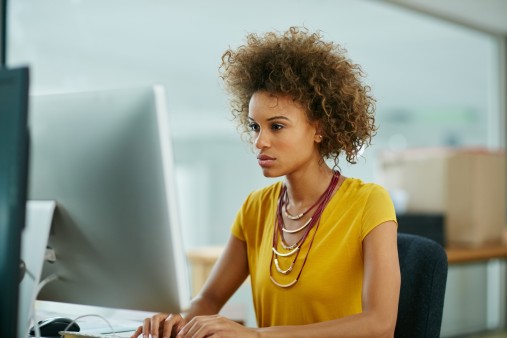 How to compensate for too much sitting

During the past few years, a number of published findings have suggested that sitting for long periods of time can harm your health even if you’re otherwise active.

But other studies supported a less extreme conclusion if people routinely exercised and were active during the day. Said a co-author of this study, “The problem lies in the absence of movement rather than the time spent sitting itself. Any stationary posture where energy expenditure is low may be detrimental to health, be it sitting or standing.”

While the scientists conduct additional research to learn more about this issue, researchers urge folks to consistently engage in light, moderate or vigorous activity of different kinds to reap the greatest health benefits.

That means walk, jog, run, swim, march in place, lift weights, practice martial arts, do calisthenics or dance—do almost anything so long as you’re not sitting or standing still too long.