Julie is a 32-year-old woman who experienced stomachaches and intermittent constipation while in college. After a stint in business school, her gastrointestinal symptoms worsened, and she developed chronic constipation and crampy pain in her lower abdomen that intensified under stress. According to Julie, she either couldn’t go to the bathroom or couldn’t stop going. 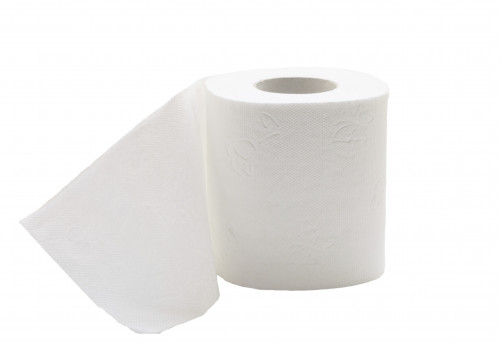 During the past year, Julie has had episodes of urgent diarrhea every seven to 10 days. Her symptoms include watery and semi-formed stools and straining to evacuate her bowels. She is uneasy about evacuation, as she feels the bowel movements are incomplete.

Julie has diarrhea no matter what she eats. She’s given up drinking alcohol because this seemed to make the problem worse. She’s been married for five years and has a 2-year-old son who goes to daycare. Her job as a financial analyst entails long hours, and unpredictable bowel movements make it difficult for her to conduct meetings at work.

She also suffers from nausea and fatigue that occur after she experiences diarrhea. As a result, she’s become extremely anxious. 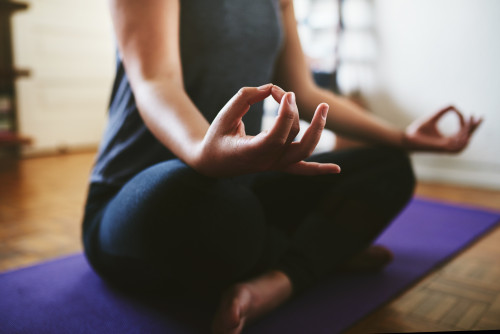 Doctors may recommend yoga for people with IBS as a way to counteract stress and relieve certain symptoms of the condition, such as gas and bloating.Istock

In addition, she was encouraged to exercise and practice yoga and advised to consider cognitive behavioral therapy (CBT). CBT has been demonstrated to be an effective treatment for a range of problems, including depression, anxiety disorders, alcohol and drug use problems, marital problems, eating disorders and severe mental illness, according to the American Psychological Association.