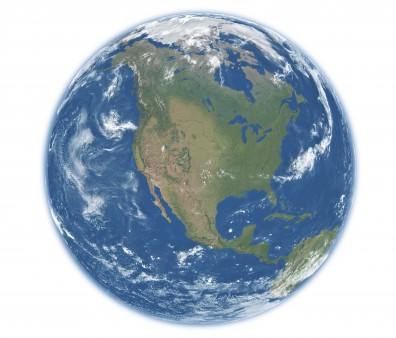 The White Ribbon Campaign is the largest male-led movement to end violence against women.

On a chilly afternoon on December 6, 1989, a man walked into the École Polytechnique university in Montreal and brutally murdered 14 of his female classmates. Two years later, a group of men in Toronto banded together to speak out and organize to stop men’s violence against women. Their action to raise awareness about this issue launched the annual White Ribbon Campaign in Canada.

Today, this movement is international. It arrived in Australia in 2003 as part of UNIFEM, the United Nations Development Fund for Women, which later merged into UN Women.

“For my current research project in Australia, I am researching men as allies in the prevention of violence against women,” Bell says. “Men’s attitudes and behavior toward women and the use of violence are shaped by numerous factors. But these ways of thinking and acting are shaped quite powerfully by learning from other men.”

Bell supports the vision of organizations—such as A Call to Men—that invite men to create a world where women and girls are loved, valued and safe. “If a man hears another man using sexist language or acting inappropriately, they need to speak up,” he stresses.

In Bell’s mind, brotherhood and male bonding includes men standing up for women. His domestic violence research conclusion? “Men must talk to other men, and we must hold each other accountable.”