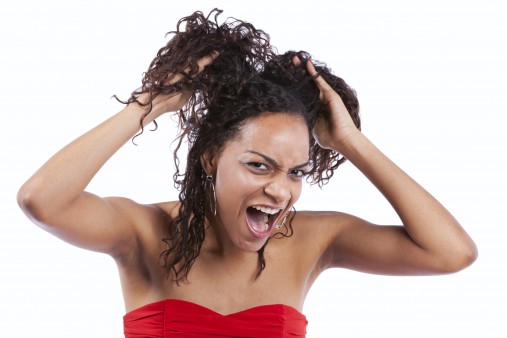 How one woman responded after Donald Trump became president

The first time it became clear to me that the 2016 presidential campaign was not an ordinary one was when Donald Trump remained a contender despite his antics and rhetoric. At first, he seemed comical. But my amusement quickly morphed into consternation and then fear as I realized he had become a real threat to the seasoned politicians running for this office.

As a way to keep up with the goings-on, I watched back-to-back political news programs each evening. By the time they ended and it was time for me to go to bed, my mind was racing. Then, Mr. Trump triumphed. Now, I found myself listening to news about the election on the radio and watching broadcasters analyze his every move.

At times, I felt completely hopeless and helpless. What could I do about this situation? My answer was to reach out to others and organize.