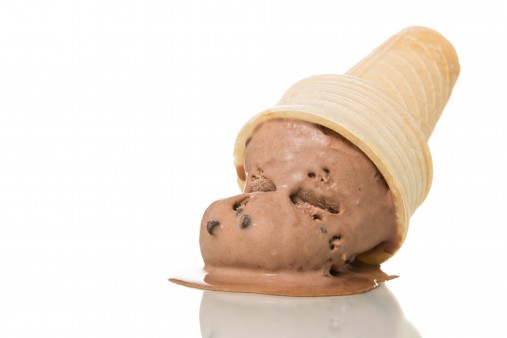 Have you ever dropped a French fry—or another favorite food—on the floor, quickly picked up the morsel, brushed it off, said a prayer and eaten it? After all, how much germ contamination could take place in five seconds? The answer is plenty, say recent findings published in the journal Applied and Environmental Biology.

For the study, researchers plopped pieces of watermelon, bread, bread with butter and gummy candy on stainless steel, tile, wood and carpet treated with dried concentrations of bacteria. The scientists allowed the foods to remain on these household surfaces for, variously, less than one second, five seconds, 30 seconds and 300 seconds.

Findings showed that bacteria tainted each dropped food regardless of how long it remained on the surface. Longer contact times resulted in more bacteria transferred onto the food, and the softer the texture of the food the more microbes migrated onto its exterior. (More germs polluted the watermelon, and the fewest tainted the gummy candy, while the bacteria transfer to bread and bread with butter were similar.)

Can Bacteria Live in Concrete?