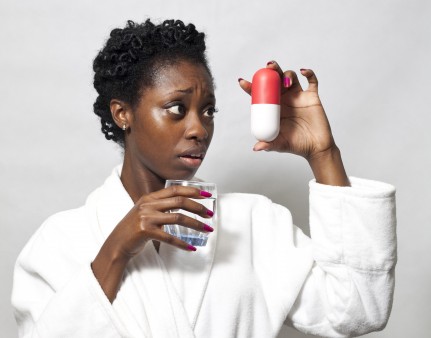 Are Pills a Problem?

Long-acting antiretroviral shots could replace oral treatments for the virus.

Many folks with HIV take one pill a day, but others must swallow a whole bunch of pills—and this can make it harder to stay adherent. Let’s not kid ourselves, say infectious disease researchers: People living with the virus must stick with daily HIV treatment, but complicated, multi-pill antiretroviral treatment regimens are sometimes difficult to follow.

The bad news is, ultimately, if people living with HIV don’t adhere to their treatment regimen, they won’t be able to suppress the virus and the HIV epidemic won’t be controlled. Non-adherence to ARVs remains among the most formidable obstacles to an AIDS-free generation, researchers say.

That’s why scientists are studying long-acting injections of drug combinations that might soon replace current HIV drug therapy. According to researchers, long-acting HIV drug formulations that are administered once each month, or even less frequently, may take us to the next level in ARV treatment.

Scientists say, in the absence of an HIV cure, they believe such antiretroviral drugs, in the form of long-acting injectable formulations, will define the future of lifelong HIV management. 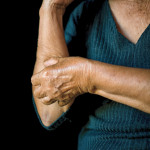