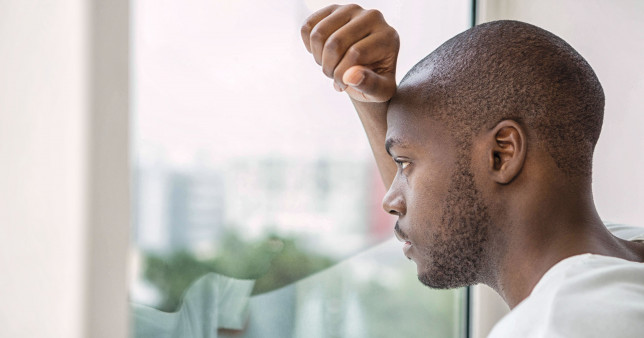 Is racism a mental disorder?

The event was in keeping with the Ivy League institution’s tradition of tackling such issues, as reflected in an editorial written nearly 20 years ago by Alvin F. Poussaint, MD, a renowned professor of psychiatry at Harvard Medical School. His essay in response to the question “Is extreme racism a mental illness?” was published in the Western Journal of Medicine.

In the provocative opinion piece, Poussaint recounts his treatment of patients who transferred their own unacceptable behaviors and fears onto ethnic minorities, blaming them for social problems. “Their strong racist feelings, which were tied to fixed belief systems impervious to reality checks, were symptoms of serious mental dysfunction,” he contends. “When these patients became more aware of their own problems, they grew less paranoid—and less prejudiced.”

Today, a growing body of research confirms the harmful effects of racism on the mental health of individuals and society at large, and experts increasingly agree that this problem should be treated as a psychological disorder.

Like Poussaint, some believe that doing so may help stop the progression of racial bias from mere negative thinking to the perpetration of violence against members of the groups against whom society discriminates.