Maybe a Special Diet Could Help Your IBS

What you put on your plate could make all the difference in helping to manage and control irritable bowel syndrome (IBS) symptoms.

Joanne is a 45-year-old woman who has a 25-year history of chronic abdominal pain and fecal urgency resulting in loose stools. Her gastrointestinal symptoms have worsened over a two-year period, and she experiences six to eight bowel movements at least four to five days each week. Several times, she has failed to make it to a bathroom in time.

Joanne’s diet is unremarkable, and she is a teetotaler. She has no family history of gastrointestinal illnesses. Her symptoms have caused her to experience increased stress and anxiety both personally and professionally. 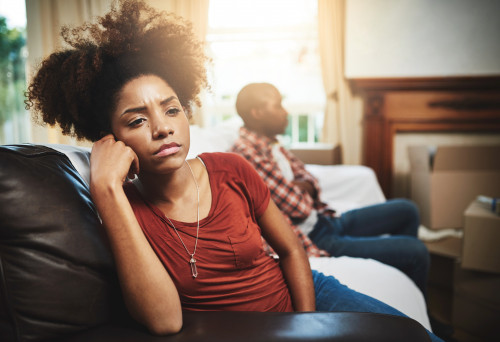 Sometimes IBS can make you seem uncaring.Istock (Model(s) used for illustrative purposes only)

As a result, Joanne does not show the usual signs of emotion, such as smiling, frowning or raising her voice. She’s aware that her unresponsiveness has led some people to believe that she doesn’t care about anything, which affects her relationships at home and at work.

Her job requires that she travel. But because she needs to have constant access to a bathroom, Joanne started missing work and fears she will be fired. 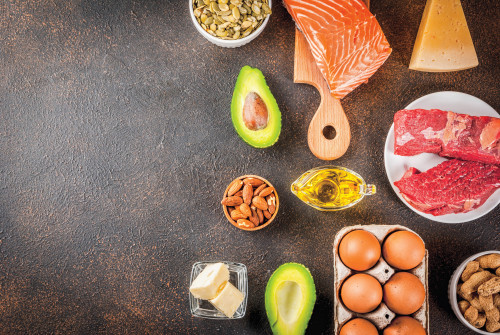 A special eating plan called a low FODMAP diet has helped relieve some symptoms in people with IBS.Istock

Her health care team has recommended that she stay on this diet and consult with a dietitian to ensure that she is getting all the nutrients she needs. At some point, her dietitian will help her gradually reintroduce certain foods into her diet.