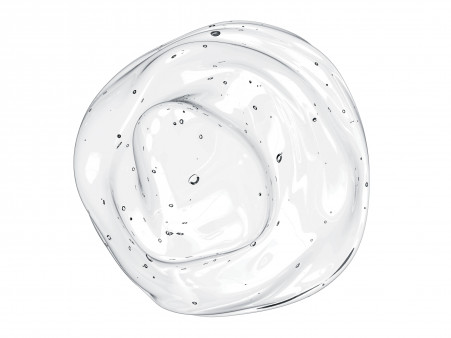 The study of a contraceptive gel for men is ongoing.

Scientists enrolled about 420 couples into the study. Male volunteers were given the gel daily for four to 12 weeks to see how well they tolerated NES/T and whether they experienced any unacceptable side effects. If sperm levels didn’t decline, researchers requested that men continue to apply the gel for up to 16 weeks to achieve this goal.

Next, participants are slated to enter the trial’s efficacy phase, scheduled to last 52 weeks. During this time, couples will be asked to use the gel as their only birth control method so that scientists can determine NES/T’s ability to prevent pregnancy. (Men will remain in the study for an additional six months for researchers to check for any long-term effects.)

The study is expected to be completed in September 2021.