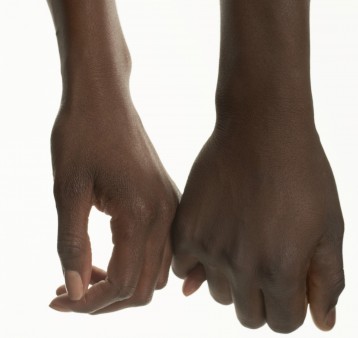 When you need to question a partner’s commitment

Several years ago, a relationship I’d been in for almost 12 months became serious. My boyfriend and I discussed living together as a way to get closer and determine whether we were compatible enough to consider getting married in the near future. After he moved into my place, however, the flaws in our partnership soon became apparent.

My man continued to live as if he were single. He spent most of the time out of the apartment we shared. When he came home, it was to go to sleep. Once morning arrived, he was gone again. Not surprisingly, our hot romance cooled.

When I confronted him about his behavior, he confirmed my fears. Our home had become merely a crash pad to him, just a place where he occasionally spent the night. I was one of several women he was dating who believed his lies about commitment.

After the sting of being duped wore off, I looked on the bright side: I’d learned just in time that this man was really not the right person for me.