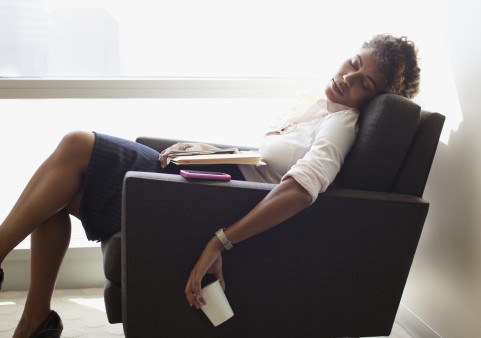 When you’re so tired you can’t think straight

For many people who experience mental and physical exhaustion that doesn’t improve with rest, the correct diagnosis might well be chronic fatigue syndrome (CFS). This serious and complex long-term illness is estimated to affect 836,000 to 2.5 million Americans, but many have never been diagnosed, according to the Centers for Disease Control and Prevention.

One man with the condition chronicled his five-year descent into such a state of exhaustion that he needed bed rest after a short walk to the mailbox. Initially, doctors misdiagnosed his illness, a common occurrence.

But that’s not the only problem. The cause of CFS is unknown, and there are no specific tests for the malady. In addition, medical schools don’t train doctors or nurses to recognize CFS, so they find it difficult to diagnose and treat the condition. In addition, the disease is often misunderstood and thus not taken seriously.

Once diagnosed, however, the good news is that some symptoms of CFS can be managed or treated with medications and other therapies and strategies that can help affected individuals function.