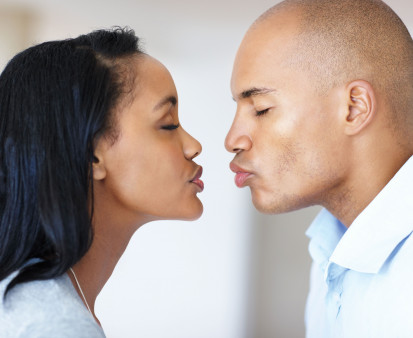 Just as there is no cure for HIV, there seems to be no cure for the persistence of certain myths about the virus. This means some folks still think they don’t need to get tested, that a diagnosis equals death or that having HIV means one’s sex life is over. It’s frustrating, given the awareness efforts of activists and health officials in the 30-plus years since HIV was first identified.

First things first. No matter one’s level of perceived risk, the Centers for Disease Control and Prevention recommends that everyone between ages 13 and 64 get tested for HIV at least once as part of routine health care. Those with specific risk factors, including men who have sex with men and people who inject drugs, should get tested once each year.

Second, since 1996, effective antiretroviral treatment for the virus has helped people with HIV live longer and better lives. What’s more, the newer drugs for the virus require taking fewer pills and have fewer side effects than the first-generation meds. Even better: Studies show that the earlier that folks initiate treatment, the better their health outcomes.

Finally, recent science has proved that people with HIV who have undetectable levels of the virus thanks to treatment cannot pass on the virus sexually. This concept is known as undetectable equals untransmittable, or U=U.

So don’t avoid getting tested, and remind people you know that doing so is not only good for their health but also that of their sex partners.