What’s the Best Way to Address the Alcohol Misuse That Fuels HIV?

With the help of a $6.2 million grant, researchers at Brown University hope to find out.

The Alcohol Research Center on HIV (ARCH) at Brown University received a renewed grant of $6.2 million over five years to study how to lower the alcohol misuse that contributes to the HIV epidemic.

The ARCH, part of the Brown University School of Public Health in Providence, Rhode Island, was founded in 2010 to study how alcohol misuse affects HIV prevention and treatment. It was launched with funding from the National Institute on Alcohol Abuse and Alcoholism (NIAAA), which awarded the renewed grant. 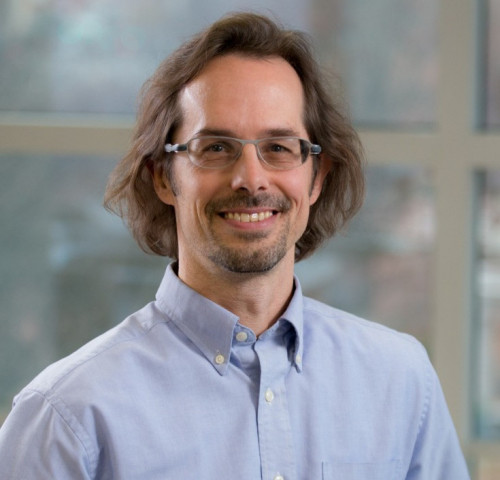 According to a Brown University press release, the new grant will fund several different projects, including a web-based app that aims to reduce alcohol use among gay and bisexual men completing home HIV tests and the use of video counseling for alcohol misuse among people in HIV care. Another project concentrates on training counselors to address alcohol misuse in HIV care in South Africa.

Throughout the past decade, the ARCH has collaborated with Providence/Boston Center for AIDS Research; Fenway Health, an LGBT-focused health center in Boston; the University of Florida; and Florida International University.

“I am particularly excited about this next segment of funding,” said Christopher Kahler, PhD, principal investigator and chair of behavioral and social sciences at Brown University School of Public Health, in the press release. “It demonstrates the evolution of the ARCH from documenting consequences of alcohol use on HIV outcomes, to implementing interventions in a diversity of settings that can make population impact and influence systems of HIV prevention and care.”

For related articles in POZ, see “How Common Is Alcohol Use Disorder Among People With HIV?” and “Drinking May Exacerbate Bone Loss in People With HIV.”