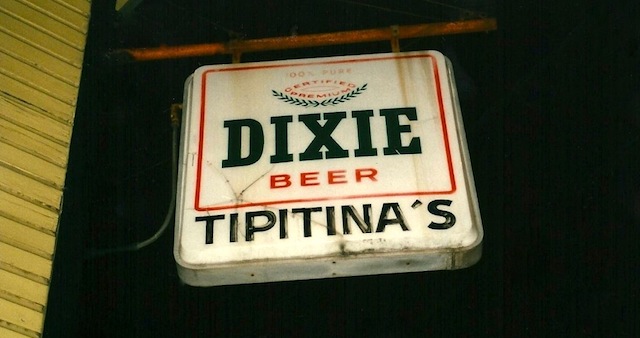 The other night my husband and I went on a good old fashion date. We left my MS with a sitter and headed to a concert at a local nightclub. Of course, I was in my ever-present handy wheelchair decked out with mountain bike wheels. I was also in a good mood and ready to take on the winter air.

We arrive at the club. We are early and due to my wheels, they put us first in line. When the doors opened the guards ushered us straight in. Subsequently, we had first row standing room only positions. I was thrilled. I was proud of myself for even going. I left the confines of my laptop and condo. My biggest worry was keeping my bladder in check.

The night began with a local female disc jockey. For some reason I felt a shared feminine connection. She was dong what she loved to do, despite the odds that stack against her. I like to think, I am too.

An hour later, the funk star, George Clinton & Parliament Funkadelic, arrived and nonchalantly passed directly in front of us! For those of you who are unfamiliar with his iconic status, the closest person I can compare him to is the late great Rick James.

Within minutes the house was packed. Still, George Clinton himself managed to greet me in person. It was the highlight of the night. Really, I think his security detail was concerned about a possible stampede. 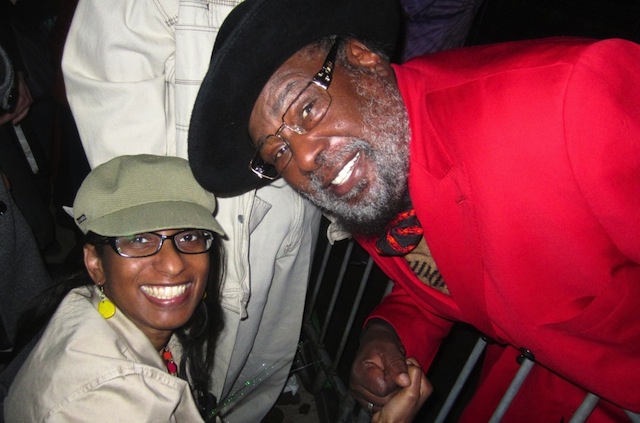 I’m not claustrophobic, but even the most stoic of us would have been a bit taken aback. Not even the oh so strong smell of marijuana could keep me calm. Since I was sitting, I felt that people were engulfing me. I think my husband saw my level of anxiety rising. He gently grabbed my hand; something he seldom does, in this case it only confirmed we were in a sticky situation.

A little over half way through the show we decided to leave. We received special permission to exit through the artist only door. There was no way we could make it back through the crowd to the normal exit.

After all, an hour and a half was good for me. I was drained. I met George. I was ready to go; besides, I had to go to the restroom! 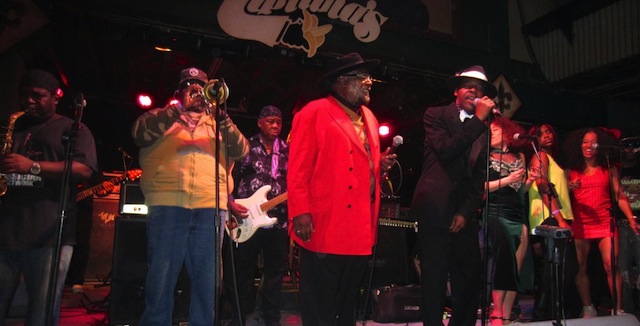 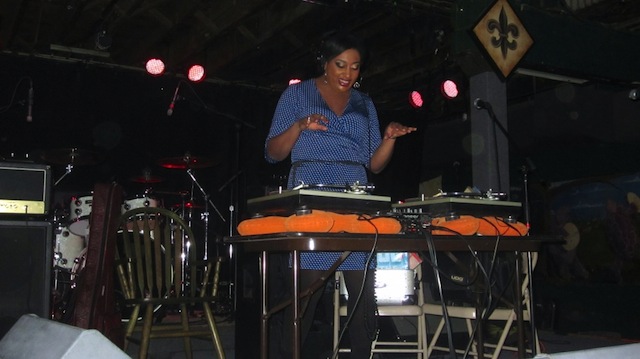