Another reason to eat foods rich in vitamin C

Many people know that antioxidants such as vitamin C are good for our bodies. But new findings show that foods rich in C, such as oranges, papaya, peppers, broccoli and strawberries, might also lower our risk of having an intracerebral hemorrhagic stroke (ICH).

ICH occurs when a blood vessel ruptures in the brain; it’s the most common type of hemorrhagic stroke.

For a study presented at an American Academy of Neurology meeting, researchers compared 65 ICH sufferers with an equal number of healthy people. When scientists tested everyone for their vitamin C levels, they found that those who had ICH had depleted amounts of this antioxidant compared with those who didn’t suffer from this stroke. 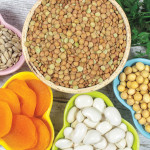 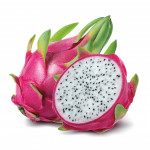 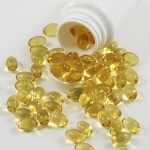