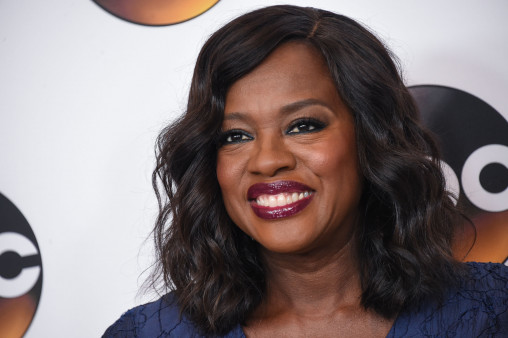 When Viola Davis was diagnosed with prediabetes in August 2016, the news hit close to home for the How to Get Away with Murder star, reports People.

Prediabetes occurs when blood sugar levels are higher than normal but not elevated enough to be diagnosed as diabetes. According to the Centers for Disease Control and Prevention, an estimated 84 million Americans have prediabetes, and 90% of them don’t even know it.

Davis’s two sisters are living with type 2 diabetes, and both her great-aunt and paternal grandmother died of the disease. As a result, the actress made sure she took precautions, such as maintaining a healthy weight, following a balanced diet and exercising regularly.

So when a routine A1C blood test confirmed she had prediabetes, Davis was shocked. (A1C is a measure of the average levels of a person’s blood glucose during the past three months.)

“I actually didn’t even know what to do, I have to say,” Davis, 53, told People. “I felt like I didn’t have a lot of resources. I consider myself to be a healthy eater, I exercise, I do it all.”

Davis teamed with pharmaceutical company Merck on its America Diabetes Challenge to urge people with type 2 diabetes to work with their doctor to lower their blood glucose, according to its website.

She narrates the Merck-produced documentary A Touch of Sugar, which recently premiered at the Tribeca Film Festival and addresses the diabetes epidemic in the United States.

Davis stressed that she is refocused on her health. “I want to be around for my daughter,” she said of 8-year-old Genesis. “I want to stay healthy for her as long as I can.”

Click here to learn how people who don’t have diabetes can also experience blood sugar spikes.