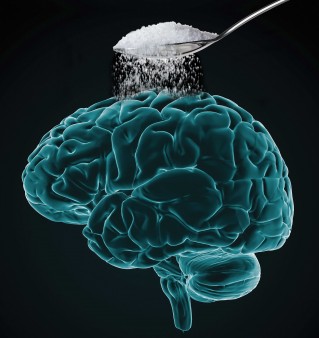 Sugary soft drinks could be worse than previously thought.

Soda has incurred the wrath of dentists, doctors and even at least one mayor who sought to ban the sweet stuff in an attempt to help curb obesity. Now, neurologists may be joining the fray, thanks to findings from two studies that suggest it may harm the brain.

Researchers from Boston University School of Medicine conducted both inquiries. The first assessment, published in Alzheimer’s & Dementia, shows a link between consumption of sugary beverages, including soda and sweetened juices, and impaired memory and reduced brain volume. The second study, published in Stroke, found an association between drinking diet soda and an increased risk of stroke and dementia.

Scientists tracked more than 4,000 participants older than age 30, monitoring their diets and using MRIs and other tests to gauge brain volume and cognition. The brains of individuals who consumed one or more sugary drinks a day showed an additional 1.6 years of aging; such regular consumption also correlated with decreased overall brain volume and a significantly smaller hippocampus, an area of the organ related to learning and long-term memory.

Individuals who drank at least one artificially sweetened drink a day had a risk of stroke and dementia three times higher than those who drank less than one each week. Your best bet? Drink water.