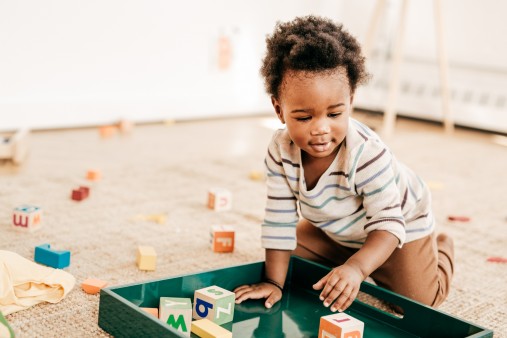 Parental alert: Old playthings may be less expensive and more convenient than new gadgets but can injure children.

Many youngsters receive hand-me-down toys from older siblings or relatives. But these toys or games can also cause health problems for kids, suggests new research published in Environmental Science and Technology, according to EurekAlert!

For the study, scientists from the University of Plymouth in the United Kingdom examined 200 used plastic toys, including cars, figures and puzzles, from homes, nurseries and charity shops across Southwest England. All objects were small enough to be chewed by young kids.

Findings revealed that these playthings contained high concentrations of dangerous elements, including antimony, cadmium, chromium and lead. Interestingly, the toys that most often included these substances were yellow, red or black.

“With the introduction and refinement of the Toy Safety Directive, the plastics industry has had to take steps to eliminate hazardous elements from new toys,” said Andrew Turner, PhD, lead study author and professor of environmental science. “However, consumers should be made more aware of the potential risks associated with small, mouthable and brightly coloured old plastic toys or components.”

According to Turner, without regulations for older toys, younger kids face an ongoing threat of chemical contamination.

Click here to learn how ordinary household goods may be linked to depressed thyroid in young girls.