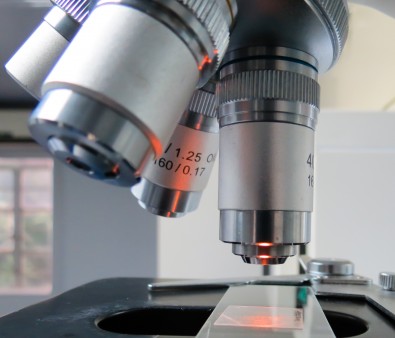 This sexual health exam is key in the early detection of cervical cancer.

When Janette, a cardiology nurse, received confirmation that her Pap smear showed cervical abnormalities, she was frightened because she’d lost her mother to cervical cancer. Doctors referred her for a test called a colposcopy, which provides a more detailed look at the cervix. “[The medical staff] explained that as the abnormalities had been detected early, before cancer could develop, that I was going to be fine,” she says.

According to the American Cancer Society (ACS), if it’s detected early, cervical cancer is one of the most success-fully treatable cancers. Indeed, most cervical cancers are found in women who have never had a Pap test or who have not had one recently, the agency says.

In general, the ACS suggests that all women get screened for cervical cancer every three years beginning at age 21. Then, starting at age 30, women should get the Pap smear exam along with an HPV test every five years and continue to do so until age 65.

In addition, the agency advises that women older than age 65, who’ve been regularly screened in the previous 10 years, should stop cervical cancer screening as long as they’ve had no serious precancers in the last 20 years.

Women are at high risk of cervical cancer because they suffer from an immune system disorder, such as HIV infection, organ transplant or long-term steroid use, or because they were exposed to diethylstilbestrol (DES), a synthetic form of the female hormone estrogen, may need more frequent screenings. (Between 1940 and 1971, doctors prescribed DES to pregnant women to stop miscarriages, premature labor and pregnancy complications.)

ACS says that women shouldn’t get screened for cervical cancer each year, but those with abnormal screening results may need to have a follow-up Pap test (sometimes with an HPV test) done six months or a year afterward.

Says Janette, “I am living proof that cervical screening saves lives, and I often wonder if my mum had attended her routine smear, whether she would still be here today.”