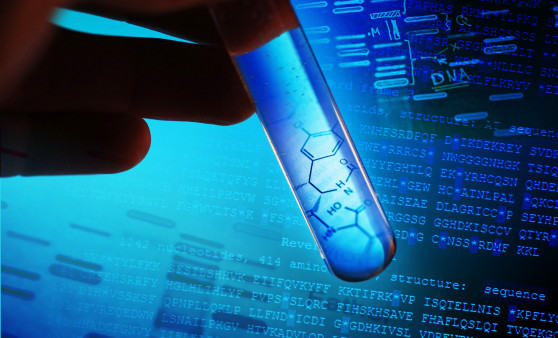 Was the New Coronavirus (COVID-19) Created in a Lab Using HIV Genes?

In a word: No. Here’s the story behind that conspiracy theory.

If that sounds about as realistic as a Marvel movie plot, it’s because the statement is nothing more than a conspiracy theory. The erroneous idea, however, has been making international headlines. It’s fueled in part by fears of the new coronavirus, which is called 2019-nCoV and is very much a genuine health concern. It originated in Wuhan, China.

Further confusing the general public, the conspiracy has its roots in legitimate research and has been promoted by the likes of U.S. Senator Tom Cotton, as you can see in the below tweet:

We still don’t know where coronavirus originated. Could have been a market, a farm, a food processing company.

I would note that Wuhan has China’s only biosafety level-four super laboratory that works with the world’s most deadly pathogens to include, yes, coronavirus. pic.twitter.com/CtuU2czBLp

“We still don’t know where coronavirus originated,” Cotton said. “Could have been a market, a farm, a food processing company. I would note that Wuhan has China’s only biosafety level-four super laboratory that works with the world’s most deadly pathogens to include, yes, coronavirus.”

Scientists tried to shut him down, pointing out that amplifying coronavirus conspiracy theories is “super harmful.”

FFS. Apparently @SenTomCotton is playing the Trumpian role of purveyor of #nCoV2019 outbreak conspiracy theories. Super harmful, as Trump’s were during the WA Ebola epidemic. https://t.co/nUq2xaAeXC

As Forbes reports, claims that the coronavirus was created in a lab also derive from a legitimate scientific paper that was uploaded on bioRxiv.org, a website where researchers can post their research before it is formally reviewed by peers. The paper in question, “Uncanny similarity of unique inserts in the 2019-nCoV spike protein to HIV-1 pg120 and Gag,” was posted by researchers in India.

The problem is that the researchers suggested the genetic switch could have been intentionally manufactured in a lab, such as the one in Wuhan that Senator Cotton mentioned.

Once other scientists reviewed the research paper, its claims were quickly debunked. Some scientists have even taken to social media to inform the public about the conspiracy theory. For example, Trevor Bedford, PhD, of the Fred Hutchinson Cancer Research Center, posted a series of tweets to “further debunk crazy #nCoV2019/HIV conspiracy preprint.”

Based on the content of my mentions, I feel like I need to further debunk crazy #nCoV2019 / HIV conspiracy preprint. This is a thread doing so. 1/9

The truth is, it can be difficult to figure out what’s fact and what’s fiction, particularly on social media. For some thoughts on why this is the case, check out the below article from The Atlantic.

“In the information sphere, while public-health researchers are doing their best to distribute scientific evidence, viral Twitter threads, context-free videos, and even conspiracy theories are reaching far more people.”#nCoV2019 #IDTwitterhttps://t.co/GVxbfWLwUD

And to read about the real-life connection between HIV and coronaviruses, including more info on 2019-nCoV, click on the POZ article “New Coronavirus in China Is Treated With HIV Meds.”