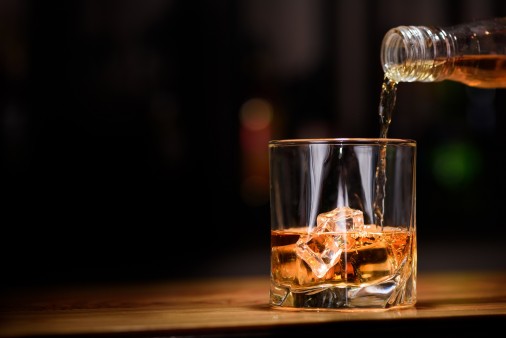 A Low Intake of Alcohol Might Improve Brain Health

Drinking too much alcohol can harm one’s health. But new findings published in the journal Scientific Reports suggest that low consumption of alcohol may help reduce inflammation and remove toxins from the brain, reports Medical News Today.

Researchers from the University of Rochester Medical Center (URMC) in New York conducted a mouse study to assess the effects of acute and chronic alcohol exposure on the body’s glymphatic system, which removes waste products from the brain.

When mice were exposed to high doses of alcohol over a long period of time, scientists found that the rodents experienced an increase in brain inflammation and impaired cognitive functioning and motor skills.

Mice given low doses of alcohol (about 2.5 drinks each day) showed a reduction in brain inflammation and improvement in their glymphatic function compared with those who weren’t exposed to any at all.

“The data on the effects of alcohol on the glymphatic system seemingly matches the J-shaped model relating to the dose effects of alcohol on general health and mortality, whereby low doses of alcohol are beneficial, while excessive consumption is detrimental to overall health,” said Maiken Nedergaard, MD, of the Center for Translational Neuromedicine at URMC and the study’s lead author.

Nedergaard noted that many studies show that consumption of low to moderate amounts of alcohol also lowers the risk of dementia.

(Note: Nevertheless, findings from other studies offer conflicting conclusions about the benefits and risks of alcohol intake on the human brain, which means more research on the subject must be conducted.)