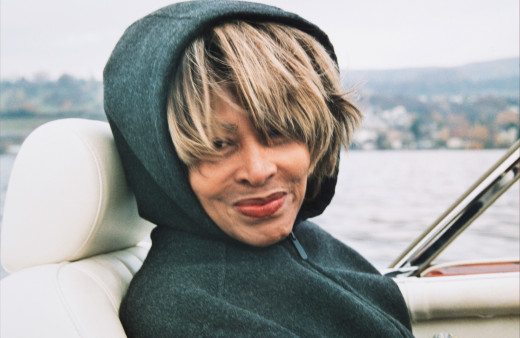 Love Is the Message

More than 20 years ago, Tina Turner appeared on Larry King Live to promote her Wildest Dreams Tour, in support of her studio album of the same name. At the time, the legendary entertainer was 57 and enjoying a hugely successful career as a rock star as well as a thriving relationship with her partner, Erwin Bach. Seventeen years later, in 2013, she married Bach, who by then had been her companion for nearly 30 years. Shortly after that her health problems began. Turner suffered a stroke, followed by kidney failure and vertigo.

In 2016, doctors diagnosed her with intestinal cancer. The treatment involved the removal of part of her intestines. Then, her kidney problems worsened, and she signed up to be a member of an assisted-suicide program. But, as her best-selling memoir, My Love Story—published last year—details, Bach stepped up and donated a kidney to his wife.

At first, Turner was reluctant. “He was a young man,” she writes. “Why should he take such a risk to give me, an older woman, a few extra years? He knew he could survive with one kidney. But what if something happened to him? What if he had a problem with his kidney someday?”

Bach remained steadfast, however, and Turner accepted his gift, daring to hope. A colonoscopy showed that she was cancer-free, so Turner underwent a kidney transplant.

The surgery took place on April 7, 2017. Afterward, Turner needed drug treatments to stop her body from rejecting the new kidney. Toward the end of that year, she felt a little more energetic but was still far from being fully recovered. 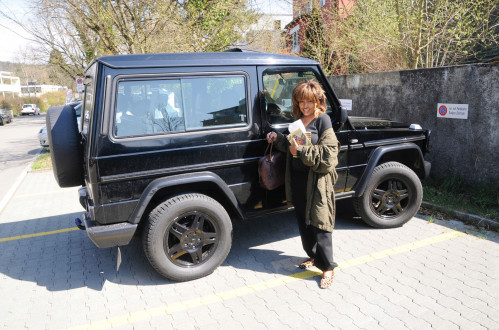 Nevertheless, Turner helped develop a musical based on her life. At first, she was reluctant to work on the project. But, ultimately, she collaborated with the show’s producers and even participated in the search for an actress to play her.

Bach kept Turner busy and motivated her to stay active. He had introduced her to people who wanted to turn her life into a musical on the stage and also interested her in doing a second memoir and a documentary.

Despite having to continue treatments to control the aftereffects of the transplant, Turner attended the press event that launched the musical. There, she performed with Adrienne Warren, the actress chosen for the role.

Six months later, Turner sat in the audience at the official opening of the show, titled Tina: The Tina Turner Musical, in London and was moved when theatergoers applauded her.

After watching her life story unfold onstage, Turner, reflecting on her life experiences, recalled the Buddhist expression “It is possible to turn poison into medicine.”

Turner converted to Buddhism in 1973 and credits the religion with guiding her through the hardest times in her life.

She chants regularly, a Buddhist practice that allows Turner to tap into her spirituality and helps her negotiate challenging situations.

Recently, the star spoke to Real Health about her changing perspective on life through the years.

Is your outlook on health and wellness different now that you’re older?

When I was younger, I thought that I would live forever. I definitely took my health for granted. I didn’t ask many questions because I didn’t know what questions to ask. I think most people are uninformed about their bodies until they have a medical crisis. I knew I had high blood pressure because it ran in my family. But I never understood the potential consequences until it was too late. I’m much more knowledgeable today. Unfortunately, that information was hard-won. I came close to death before I became educated about my kidneys and everything else that was happening to me.

As a result of everything that you experienced in your life, what did you learn about the connection between your mind and body?

The connection is so important. When I first started practicing Buddhism, I learned that inner peace leads to strength and contentment in every aspect of life. Chanting “Nam-myoho- renge-kyo” always makes me feel better and helps me to think more clearly. We should pay equal attention to developing our minds and our bodies. My life is a constant quest for enlightenment.

Can you describe a moment when you felt sure you’d regain your health?

When my husband offered me the gift of his kidney, I knew that the universe was taking care of me. I tried to talk him out of it because I was so concerned about his well-being, but he convinced me that he was thinking about our future together, and that gave me a resurgence of hope that I hadn’t felt for a long, long time.

What does the Buddhist notion of “changing poison into medicine” mean to you?

There have been so many times in my life when everything seemed bleak. When I finally left Ike [Turner, the singer’s first husband], I wasn’t sure if I would work again or if I would be able to support myself and my family. But good came out of bad with a success I never imagined. Even my near-death experience with kidney failure and the resulting transplant had a bright side. Erwin and I are closer now than we’ve ever been before.

How does being in a loving relationship affect your physical and mental health?

What’s love got to do with it? Everything! My relationship with Erwin helps me to grow and flourish. When I met him—and it really was love at first sight—I realized what was missing from my life, even though I had resigned myself to living without love. We’re true partners, during good times and bad, and, after all these years together, we still make each other laugh! I think that’s the real secret to a wonderful relationship. 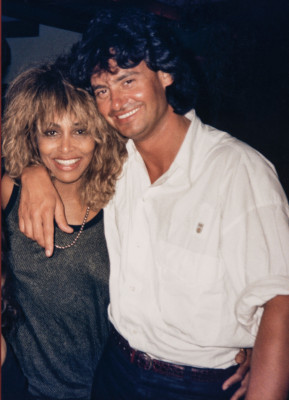 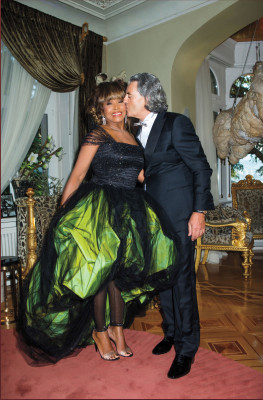 During the multiple health problems you faced, what was your lowest moment?

When my kidneys were failing, I turned to alternative medicine, hoping for a quick fix. I’d had success with alternative medicine in the past, but my condition was too serious to start experimenting with a different form of treatment. My decision caused irreparable harm, and I felt terrible about that. But “poison” turned into medicine when Erwin offered me his kidney, and I started looking at life in a positive way again.

What did those bad health experiences teach you about yourself?

[That] I’ll go on—which is another way of saying I’m a survivor. I’m strong, and I can withstand a lot. Although I also learned that I’m a realist. If it was time for me to die, I could accept that too.

How does it make you feel when you think about the people you’ve inspired to leave abusive relationships with your story?

I’m always moved to hear that my story has helped someone else in a difficult situation. Whenever Oprah [Winfrey] interviews me, she asks about my experiences with Ike because we both know how important it is to teach other women that they can walk away from destructive relationships and start a new life.

What have you found to be the biggest differences between how people in the United States and those in other countries you’re acquainted with approach health, happiness and life?

I don’t know what the exact reasons are, but in my experience, it seems easier to be healthy and happy in Switzerland. The air is so clean that the simple act of breathing feels refreshing. Courtesy always comes first, which makes life very pleasant. Rules are rules, so people behave well. And everyone is punctual. I arrived “fashionably” late to a function when I first moved here. I will never make that mistake again!

Some facts about this legendary entertainer: 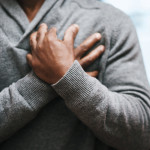