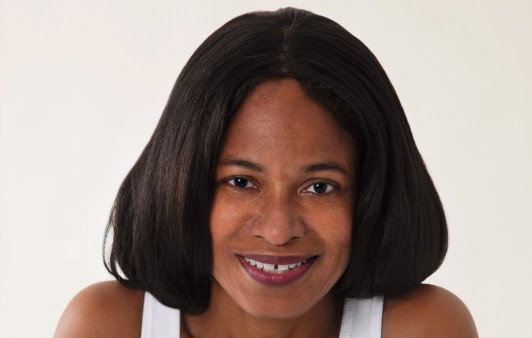 Recently, I noticed a number of news stories online that seemed to address a similar theme: Everyday human experiences are being culturally defined as pathological and, therefore, treatable as medical conditions, a process called medicalization.

Certainly, some of these experiences do come with unpleasant or distressing problems attached. For example, many women don’t feel a great desire for sex. This state of low libido is now classified as “hypoactive sexual desire disorder.” Then there’s menopause with all its attendant symptoms, such as hot flashes, night sweats, painful sex, weight gain and many others too numerous to mention.

And not only women are affected by the medicalization of ordinary human problems. For men, there’s impotence, or erectile dysfunction, with symptoms that include lagging libidos and weaker climaxes.

What’s more, researchers who conducted one recent neuroscience study claimed to find two areas of the brain in people who hold sexist attitudes, which showed these folks have different levels of gray-matter density than people who said they believed in gender equality.

What concerns me is that, often, these types of study findings can later be used as a reason for scientists to seek a medical intervention, such as drug therapy, to change these negative social attitudes. Here’s my opinion: Why pop a pill for something like this when sensitivity training might be a safer, more effective remedy to the problem?

In Shyness: How Normal Behavior Became a Sickness, professor Christopher Lane, the book’s author, criticizes this growing trend. “To put it bluntly, this process of pathologizing has gotten out of control,” he wrote. “It’s become a juggernaut that no one seems able to stop.” He gave examples about how bad breath became halitosis and people who overdo plastic surgery are now classified as suffering from body dysmorphic disorder.

But other voices are speaking up to suggest medicalization may not necessarily signal dire consequences ahead because of this trend. Some doctors note there are complexities involved that require we distinguish between good and bad forms of medicalization.

These health experts believe there are times when it’s appropriate to resort to medical solutions as a way to prevent suffering and promote well-being, even when the source of a problem isn’t a disease.

But I must confess that I’m a little skeptical and very uncomfortable with this way of viewing the issue. Today, people are used to taking a pill for everything, even issues that may have nothing to do with treating an illness. As I write this, I’m thinking in particular about nootropics, the so-called “smart drugs,” that are already being popped by some people who may want their cognitive function to reach superhuman levels.

According to an article on medicalization in Mens Sana Monographs, a series devoted to the understanding of medicine, “the lines between natural and artificial, normal and pathological, treatment and enhancement, are increasingly blurred.”

As technology advances, where this process will lead is sometimes a very scary thought to me. 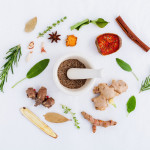