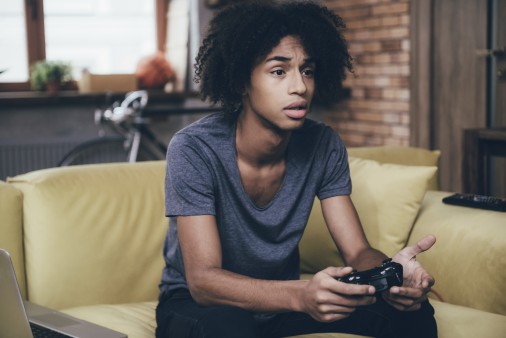 A ton of studies focus on the dark side of gaming, but it can also benefit mental health and build social skills.

Playing video games can be a fun family affair. According to a recent report about the computer and video game industry in the United States, about 60 percent of parents with kids who are gamers settle down along-side their children to operate device controls. In addition, findings from the same Entertainment Software Association survey show that more than 150 million Americans indulge in this pastime. This is despite many studies focused on negative aspects of people immersing themselves in a variety of virtual realities for several hours each week.

The good news is that a growing body of work by scientists suggests that playing video games can improve how young people think, learn and make decisions as well as build their socialization skills and self-esteem.

In a 2014 report on the benefits of playing video games published by the American Psychological Association, researchers said they recognize the value of studies that have focused on the potential harms of gaming that relate to violence, addiction and depression.

But the scientists also suggested that “a more balanced perspective is needed, one that considers not only the possible negative effects but also the benefits of playing these games.”