What you should know about child sexual abuse

People who sexually abuse children are not sleazy, shifty-eyed strangers hiding in the shadows waiting to pounce on innocent youngsters. Instead, according to the American Psychological Association (APA), studies show that most of these sexual offenders are family members or other people the child knows. What’s more, although men commit most instances of sexual abuse, women are also offenders.

Because data can be difficult to gather, child sexual abuse remains a difficult issue to track and define. But “there is general agreement among mental health and child protection professionals that child sexual abuse is not uncommon and is a serious problem in the United States,” the APA says.

Below are a few additional APA research findings about the disturbing issue: 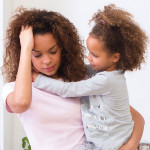 Childcare and Other Undervalued Work 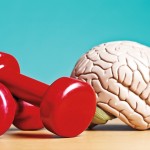 A Prescription for Mental Health 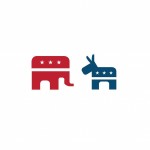