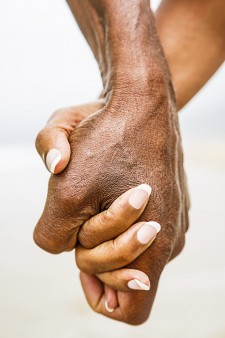 How one man kicked the habit

During my 20s and 30s, I often found myself in serial relationships. I’d meet someone new and be in love for about three months, and then just as quickly, I would become disenchanted with that special someone. These episodes became disgustingly chronic, so I decided to take a closer look at myself and my motives.

I learned that the pulsating excitement and wonder I felt at the start of my relationships was merely infatuation. But I became addicted to the feeling. Once time elapsed and these emotions died down, it was time for another fix with someone new.

Years passed before I understood why this phase was fleeting. After that, I realized that true love consists of more than just feelings of passion and romance; reality is also a part of the process.

When the thrill was long gone but I still hungered for my mate, that’s when I knew I’d found a deep and lasting love.