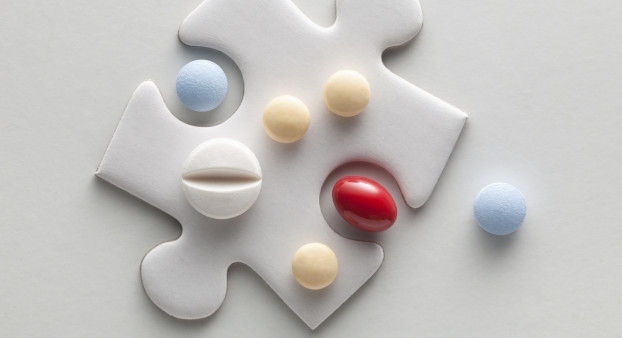 How Carcinogens Are Getting Into Over-the-Counter Medications

The U.S. Food and Drug Administration (FDA) released a report this week stating it had found low levels of a potentially dangerous cancer-causing contaminant in Zantac and other ranitidine-based heartburn drugs, which are available both by prescription and over the counter (OTC). The warning is one of several issued over the last few years regarding generic drugs shipped to the United States from abroad. The manufacturer, Novartis, has responded by instituting a worldwide “distribution stop” for OTC Zantac, including in the U.S., according to Medscape Medical News.

This latest warning concerns the chemical N-Nitrosodimethylamine, or NMDA––the same carcinogen that in 2018 led to international recalls of Valsartan, a common blood pressure drug. NMDA has been known to cause cancer in animals, is classified as “probably carcinogenic” to humans and is toxic to the liver. Indeed, voluntary recalls of several blood pressure drugs were also announced by the FDA this week.

How did it get there? According to Time, regulators have struggled for years to keep dangerous contaminants out of the U.S. drug supply. This is a challenge because most U.S. drug companies have moved their manufacturing overseas; as a result, an estimated 80% of the ingredients used in U.S. generics come from abroad. What’s more, Bloomberg reports that these medications often receive far less scrutiny than their American brand-name counterparts.

Today, 90% of all medications prescribed in the United States are generics. In order to approve generic drugs, manufacturers must demonstrate only that patients will absorb them at the same rate as the brand-name versions. However, companies overseas manufacturers often use raw materials unknown to U.S. pharmaceutical companies to make the drugs. Furthermore, the FDA checks less than 1% of drugs that enter the U.S. market for impurities.

NMDA commonly forms as a result of chemical and industrial processes at tanneries, foundries, pesticide plants and more. The carcinogen can also be found in drinking water (as an unintended by-product of water treated with chloramine), tobacco smoke and cured and grilled meat.

As for the latest Zantac news, the FDA has stated that it’s merely investigating and is not calling for people to discontinue taking their medications at this time. The agency also noted that, although troubling, the NMDA levels found in some heartburn drugs barely exceed the levels found in common foods and therefore should not pose a health risk. However, it advised individuals on prescription ranitidine-based medications who want to switch medications to consult their doctors first and noted that those taking OTC versions “could consider” ranitidine-free alternatives.

“I think this is another good example of how our regulations need to change,” said Dinesh Thakur, a drug-safety advocate who recently spoke to The New York Times about the issue. “Things like this will never get caught, unless somebody is actually actively looking for stuff.”

To see how the U.S. is working to address the problem, check out “FDA Takes Steps to Facilitate Generic Drug Review.”