A national program to increase HIV treatment adherence among African Americans is expanding to Washington, DC, according to a statement by the Black AIDS Institute (BAI). The Black Treatment Advocates Network (BTAN) was launched by BAI with support from Merck in 2010. Since its launch, BTAN has trained more than 1,000 black treatment advocates in 12 cities with high HIV/AIDS rates. The Community Education Group will facilitate implementation of the BTAN expansion in DC, which ranks fifth among major U.S. cities in new HIV cases. 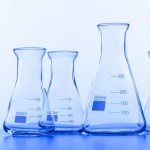 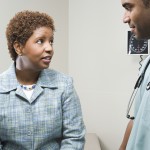 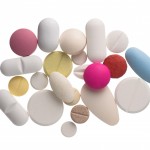