We Must Bee Careful

Fewer honeybees might create a big threat to our food supply.

In recent years, large numbers of honeybees died. Indeed, new evidence shows a drastic increase in the death rate of the familiar black and yellow insects. According to environmental advocates, if their demise goes unchecked America’s agricultural ability to pollinate crops may also follow them to the grave.

Today, many scientists support the idea that pesticides toxic to honeybees—and bees in general—are a likely culprit.

At the beginning of last year, the journal Nature published a report that cited a number of scientific studies possibly linking insecticides called neonicotinoids and the declining bee populations. The studies created a huge buzz by showing that neonicotinoids disrupted bees’ immune systems and made them sus-ceptible to viral infections the insects could normally swat aside.

In a position paper on the issue, scientists from the Xerces Society, a nonprofit environmental advocacy organization, concluded that without clear evidence that neonicotinoids aren’t causing long-term harm to bees, the pesticide should be restricted. 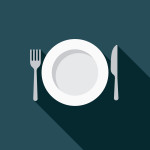 A New App and Website Rate What’s on Your Plate 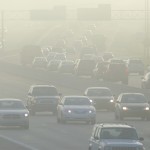 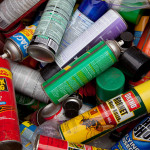 Two Restricted Pesticides May Cause Endometriosis