Soldier With HIV Not Discharged in War Crime Cover-up Case

A military panel sentenced Staff Sergeant Ray Girouard to180 days of confinement, reduced his rank, restricted him to his post and reprimandedhim, but did not discharge him from the Army, for the cover-up of war crimesafter he testified he needed military medical benefits because he is HIVpositive, WHAS11.com reports. Girouard was convicted of negligent homicide forthe killings of three Iraqi men in 2006 and served more than two years of his 10-yearsentence before being released on parole and discharged from the military. Lastyear, a military appeals court overturned his conviction and ordered a newsentencing hearing for the cover-up of the aforementioned crime. Girouard facesadditional military charges for substance abuse and has asked for general,rather than dishonorable, discharge that would allow him to continue to receivemedical benefits. 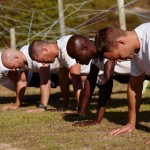 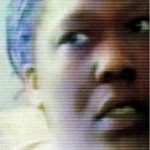 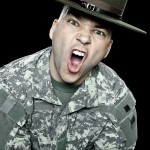 U.S. Military Says Many Aspiring Recruits Are Too Fat to Fight 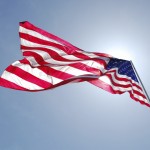