Advertisement
<< Back To Slideshows

Celebrity Health 2017: A Look Back at Names in the News 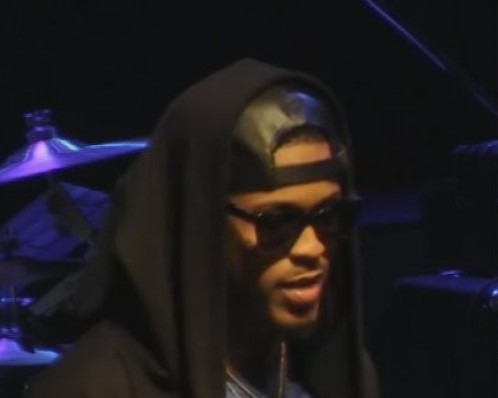 During a video interview with actress Jada Pinkett Smith that Alsina posted on Instagram, the singer revealed that he’s battling liver disease. According to the Centers for Disease Control and Prevention, there are 3.9 million adults in the United States with diagnosed liver disease, and the condition runs in Alsina’s family. Despite his illness, the entertainer remains upbeat and has announced that he is going on tour in 2018.