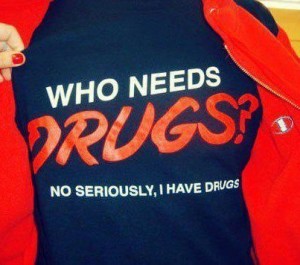 What do you think about the new oral pill BG-12 for MS?

It’s still going through rigorous trials and the last I heard it would not be out until March of this year. Moreover, it’s intended for patients with the more common form relapsing-remitting MS. I on the other hand have an advanced case of secondary progressive MS. I have tried many different medical therapies and I’m starting to feel like a pig grubbing on table scraps thrown his way.

“The two new studies, published online in The New England Journal of Medicine, found that the drug BG-12, developed by Biogen Idec, reduced relapse rates in patients with relapsing MS by about 50 percent. The drug also significantly reduced the frequency of new brain lesions often associated with these attacks, and slowed the progression of disease compared with a placebo.”

Will you switch therapies? Or better yet, how emotionally invested are you in what you’re taking now? Personally, I’m not attached to Copaxone at all. I’ve seen a continual decline since I’ve been on it.

I get confused though; because all these drug treatments are simply supposed to slow the progression down, not necessarily halt it. So am I asking for too much from a pharmaceutical treatment? Or are they helping on levels I’m not acknowledging? 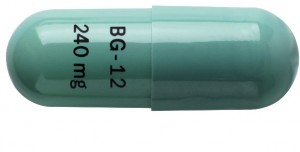 I do realize that if I wasn’t actually taking anything, I could be much worse. I just learned of another blogger whose ill health lead him to end his life! Despite all my complaining, I’m nowhere near his physical state and I thank God everyday for that gift. I do respect his choice, as I wasn’t living his plight. I feel deeply heartbroken for him and his family. I somehow think the best homage I can pay is to continue doing what I can. BG-12, Baclofen, Pumo or not. (By the way I decided not to pursue the pump I mentioned in an earlier post.)

This time around I won’t get my hopes up on this BG-12 therapy. I’m going to continue my relatively full schedule of modified workouts, horseback riding, writing and spending time with family and friends.

After all, it can’t get much better than that, right? 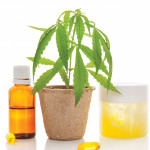 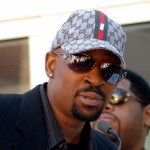