Tracking what you eat can help determine what’s causing the diarrhea and stomach pain that characterize irritable bowel syndrome (IBS).

Cathy is a 22-year-old woman with a three-year history of abdominal pain and diarrhea. Two days each week, Cathy experiences cramping and bloating in her lower abdomen as well as at least four to six bowel movements that result in loose stools. The pain in her abdomen occurs shortly after meals or when she’s under increased stress and subsides after a bowel movement. 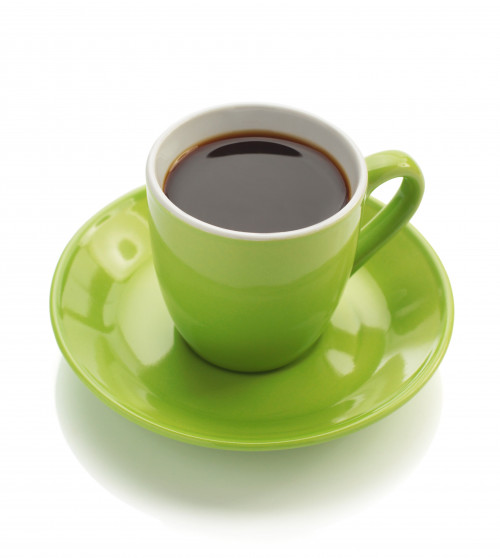 Coffee may have to go.Istock

However, she recalls first experiencing these symptoms after breaking up with her boyfriend. Now, she battles anxiety about the unpredictable nature of her symptoms. As a result, she has cut back on her favorite physical activities, including hiking and jogging, and worries about bathroom availability wherever she goes.

Cathy has also stopped dating because she’s very concerned about having to rush to the bathroom for an urgent bowel movement. This has killed her hopes of being intimate with anyone.

Doctors have advised Cathy to reduce her caffeine intake because the beverage stimulates gut motility, or the movement of food from the mouth through the throat, esophagus, stomach and out the body. To help squelch the urge to defecate after eating, they’ve also recommended she take anti-spasmodic medications half an hour prior to consuming a meal as needed. 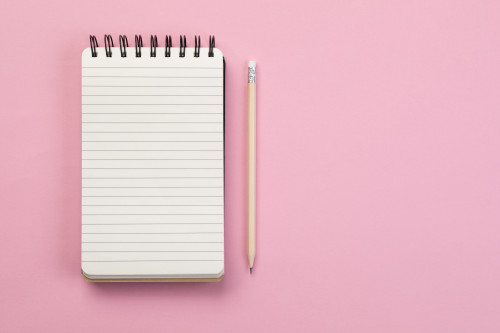 If you’re unsure of your triggers, jot down what you eat, do and experience.iStock

In addition, Cathy’s medical providers have encouraged her to keep a diary to help identify any potential triggers for the onset of her symptoms.