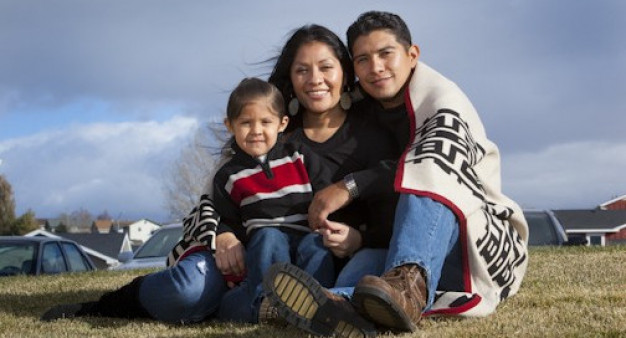 Travel distances were longer for people living in poorer and rural areas.

American Indians and Alaska Natives travel some 40 miles more than other racial and ethnic groups in order to access radiation therapy for cancer, according to study results published in the journal Value in Health.

“Up to 60% of cancers require access to radiation therapy, which can be delivered only in specialized facilities by trained physicians,” Solmaz Amiri, DDes, of Washington State University in Seattle, said in a press release. “Considering that treatment regimens require once- or twice-daily visits for up to eight weeks, getting to those facilities is a significant burden that becomes an important barrier to treatment.”

Racial and ethnic minorities are known to experience disparities in access to cancer care. Amiri and colleagues looked at U.S. Census block group data to examine variations in travel distance to radiation therapy according to race, ethnicity and socioeconomic status.

A census block group includes at most 3,000 people. The researchers categorized block groups as majority American Indian/Alaska Native, Black, white, Asian, Hispanic regardless of race, or no single racial majority. Using this information, they measured the distance to the nearest radiation facility for each census block. They also made note of rurality and socioeconomic deprivation.

Census block groups with an American Indian/Alaska Native majority traveled between 26 and 103 miles to receive radiation therapy, with a median distance of 72 miles. For other census blocks, the distance to a radiation facility varied from three to 35 miles, with a median distance of four to seven miles. People living in majority American Indian/Alaska Native census blocks had to travel some 40 miles more than those in blocks with other racial or ethnic majorities.

The researchers found that three regions in the country were “radiation therapy deserts,” meaning that patients there have to travel longer than average distances to treatment: one in the Western United States (Oregon, Utah, Nevada and Arizona), one in the Southern Plains states (Colorado, Kansas, New Mexico and Oklahoma) and a third in the Northern Plains states (Montana, North Dakota, South Dakota and Nebraska). Nearly a third of American Indians and Alaska Natives live in these areas.

“We know that Native Americans have the worst outcomes once they are diagnosed with cancer, and one of the reasons they may not be getting optimal treatment may be related to treatment access,” said Amiri. “Very few of these multimillion-dollar buildings housing radiation therapy facilities are located in rural areas, and so they can’t serve all populations.”

In the future, she suggested, policymakers should consider using mobile radiation therapy facilities to make these services more accessible to all people.

Click here to read the study abstract in the journal Value in Health.

Click here for more news about health equity for people with cancer.