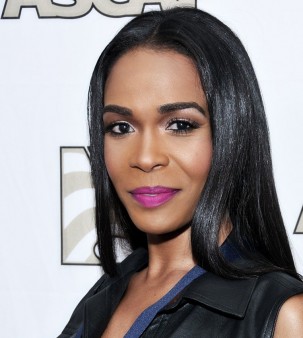 As a member of the chart-topping group Destiny’s Child during the early 2000s, Michelle Williams seemed to have it all. However, she recently revealed that at the height of her fame she was battling depression and suicidal thoughts, reports Billboard.

While cohosting The Talk, a daytime TV program on CBS, Williams shared that she had suffered from depression since her teenage years. At the time, she thought she was just going through “growing pains” and didn’t know her symptoms were associated with the mental health condition.

It wasn’t until Williams reached her 30s that she finally identified her disorder. “I’m in one of the top-selling female groups of all time, suffering with depression,” she said. “When I disclosed it to our manager at the time, bless his heart, he was like, ‘You just signed a multimillion-dollar deal. You’re about to go on tour. What do you have to be depressed about?’”

In 2013, Williams reached a point where she became suicidal and “wanted out,” leading her to publically disclose her depression. Now, she wants to normalize discussions about mental health.

After her revelation, Williams opened up further about living with depression during an interview with the Office on Women’s Health. She works closely with the agency as a 2017 ambassador for women’s health.

“We shouldn’t think about mental health conditions as though they are worse to have than other ailments,” Williams said. “We need to normalize the topic so women are comfortable getting help for depression, just as they would get help if they had the flu or diabetes. You’ve got to go for it—you’ve got to get help.”

According to the American Psychiatric Association, depression affects an estimated 1 in 15 adults annually and first appears, on average, during one’s late teens to mid-20s. What’s more, women are more likely to suffer from the condition than men.

Click here to read about the uptick in suicide rates among Black children.

Could a Song Prevent Suicide?