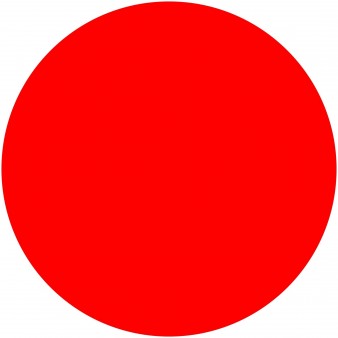 Menstruation doesn’t have to be such a negative experience, say women’s health advocates. Many support a new national movement aiming to destigmatize and reframe the way this country addresses periods and, like a number of lawmakers, also want to eliminate taxes on basic menstrual products, The New York Times reports.

American women spent more than $3 billion on sanitary products in 2014. Meanwhile, activists stress that in 40 U.S. states pads and tampons are currently not considered to be “necessary products” and are therefore subject to sales taxes. This economic disparity reflects a huge legal inconsistency that many companies and courts across the country are now working to address.

This past March, five women filed a class action lawsuit against the New York Taxation and Finance Department for levying taxes on period pads and tampons while classifying male products such as Viagra and Rogaine as necessities that aren’t taxed. If successful, the suit could give women in New York up to $28 million in rebates overall for the last two years of taxes paid on menstrual products.

Now, the push seems to be working. This year, eight states and the District of Columbia introduced new legislation to remove sales tax on pads and tampons. The New York and Mississippi state senates recently passed bills that accomplished this goal, and Chicago also enacted an ordinance to eliminate the city’s portion of the “tampon tax.” (South Carolina and Tennessee are discussing similar bills.)

Meanwhile, several new companies launched new period products for women. One is Thinx, which makes absorbent, “period-proof” underwear that can be worn without tampons or pads. Another, DivaCup, produces a silicone menstrual cup that makes traditional sanitary products obsolete.

Interested in more cool period products? Click here to read about a tampon that helps reduce the risk of toxic shock syndrome.