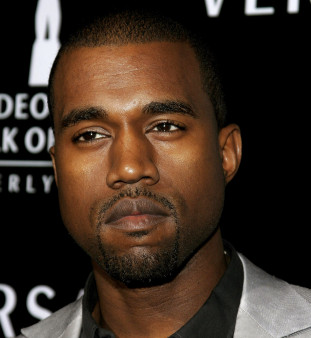 The rapper prefers you call his mental health condition “a superpower.”

Many people had speculated about Kanye West’s mental state following his recent unusual behavior and questionable tweets. Now, reports PEOPLE, the 40-year-old rapper has revealed that he is living with bipolar disorder.

During an interview with radio host Big Boy in Wyoming, where West held a listening party for his new album, Ye, West said he was diagnosed with a “mental condition” at age 39.

Bipolar disorder is a mental illness that causes dramatic shifts in an individual’s mood, energy and ability to think clearly. Those living with the condition experience periods of elation known as mania as well as stretches of depression.

“But like I said on the album, it’s not a disability,” he explained. “It’s a superpower.”

While West didn’t specify the exact condition, he confirmed his bipolar diagnosis on Ye, which was released on June 1.

The album’s artwork features an image of mountains overlaid with text that reads: “I hate being bi-polar it’s awesome.” West also mentions his disorder on the track “Yikes.”

West’s album is currently No. 1 on the iTunes U.S. chart, despite the fact that the entertainer suggested in an interview that slavery was “a choice,” among other dubious comments.

West also said he felt “so blessed and privileged because think about people that have mental issues that are not Kanye West, that can’t go and make [an album] and make it feel like it’s all good.”

He also thanked the fans who stood by him. “I’m in tears right now,” he tweeted on June 4. “I love all of you.”