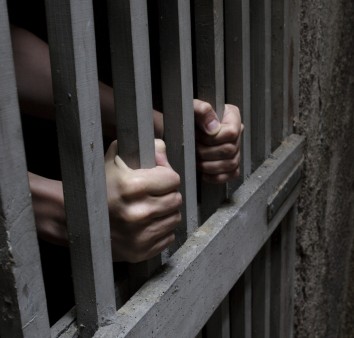 HIV Criminalization Rate May Be Much Higher Than Thought, Says Report

HIV criminalization rates in California and across the nation might be much higher than estimated, according to a report from the Williams Institute. What’s more, black men and women and white women were much more likely than white men to be charged under HIV-related laws.

Titled HIV Criminalization in California: Penal Implications for People Living with HIV/AIDS, the report analyzed data from the California Department of Justice regarding anyone in contact with HIV-related criminal laws between 1988 to June 2014.

Findings showed that the state’s four HIV laws affected 800 people and that 95 percent of the cases did not require proof of exposure or transmission in order to prosecute.

In a related opinion piece printed in The Pride, study authors Amira Hasenbush and Ayako Miyashita write: “The biggest revelation [from the research] was the prosecution rates under these laws. Across all HIV-related crimes, white men were significantly more likely to be released and not charged whereas black men, black women and white women were significantly less likely to be released and not charged.”

They conclude that “under HIV criminalization laws, certain communities bear more weight of the penal code than others.”

According to a William Institute press release on the report, other key findings include: