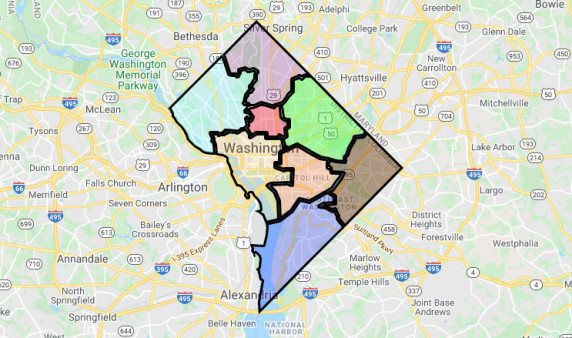 Kenya has been using similar technology for three years. DC’s efforts are among the first in the United States.

In particular, health officials should focus on getting treatment adherence messages to Black and Latino same-gender-loving men in central DC, work with schools to decrease truancy and increase engagement in care in south and southeastern DC, and target existing programs that help people under age 26 access health insurance in central and southeast DC. 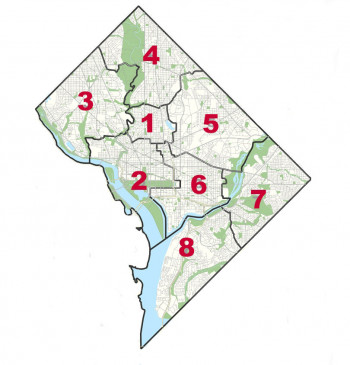 These are the findings of a DC Department of Health modeling study, based on 2018 data. The analysis found that in the years leading up to 2018, rates of viral suppression worsened among residents of wards seven and eight who didn’t acquire HIV through gay sex. Among men who have sex with men, viral suppression plateaued in the years leading up to and including 2018.

“DC so far has implemented homogeneous policies on young people across the city,” Suparna Das, PhD, a health department statistician, and colleagues wrote in the journal Clinical Infectious Diseases.

But the analysis indicates that those efforts, including social media campaigns and attempts to help young people access health insurance separate from their parents, should instead focus on hot spots. “This analysis should be used for data-to-care planning activities,” the authors recommended. 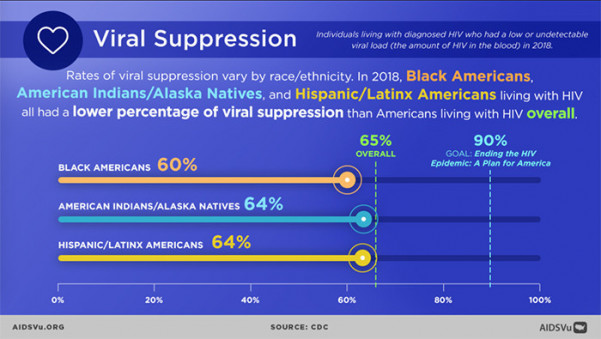 HIV mapping projects aren’t new. AIDSVu.org has been providing granular data on viral suppression for years. And in 2019, amfAR, The Foundation for AIDS Research, launched the Ending the HIV Epidemic database. Kenya has used real-time data to target HIV prevention resources since 2016, according to a Medscape report.

Traditional methods of finding communities with low levels of viral suppression rely on person-to-person contact tracing, which can be slow, inefficient and incomplete.

But the launch of Ending the HIV Epidemic: A Plan for America in 2019 came with the directive to use snippets of HIV DNA from blood tests, known as molecular tracing, to track HIV outbreaks and target resources to hot spots where people are less likely to be living well with HIV. Some activists working toward ending HIV nondisclosure and other criminalization laws have demanded that this kind of real-time tracking be removed from the plan, citing the potential that the data could be used to prosecute people living with HIV.

This model may provide an alternative to molecular tracing. It culls information on HIV diagnoses and viral loads from the enhanced HIV/AIDS Reporting System.

The findings particularly call out young people ages 12 to 18 outside of gay male hot spots, gay men ages 21 to 24 within those gay hot spots and people who inject drugs as being at highest risk for having a detectable viral load.

These data, the study authors wrote, suggest that existing programs aimed at improving viral suppression should focus messaging and resources within these hot spots. They also suggest that public health officials consider new programs to address the models’ findings. These include:

“Overwhelming, clinical evidence has recognized that for HIV, Undetectable = Untransmittable,” wrote Das and colleagues. “Thus, it becomes imperative for health departments in collaboration with the community help sustain the undetectable viral load of [people living with HIV].”