Interview: How to Save a Life From Colorectal Cancer

Yet screening, including colonoscopy and at-home stool tests, can detect disease precursors before they become cancerous and facilitate their removal or find cancer at its earliest stages when it is most treatable—and often curable. 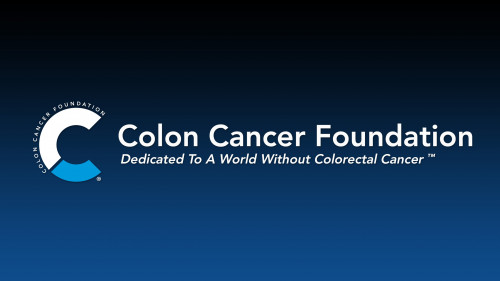 The Colon Cancer Foundation (CCF) has been at the forefront of efforts to understand the rise in colorectal cancer in people under 50 and to promote ways to expand screening, especially for underserved communities.

To learn more, we spoke with CCF’s president and director, Cindy Borassi.

How did the Colon Cancer Foundation get started?

Thomas K. Weber, MD, a surgical oncologist in New York City, was passionate about the genetics of hereditary colorectal cancer, and he was tired of seeing patients in the operating room with late-stage colorectal cancer. So in 2004, he started the Colon Cancer Challenge, a run/walk fundraiser in Central Park in New York City, to raise awareness. It became an annual event. Last year, because of COVID-19, it went virtual, and now in 2021, there’s a week of virtual activities planned for the third week of March. 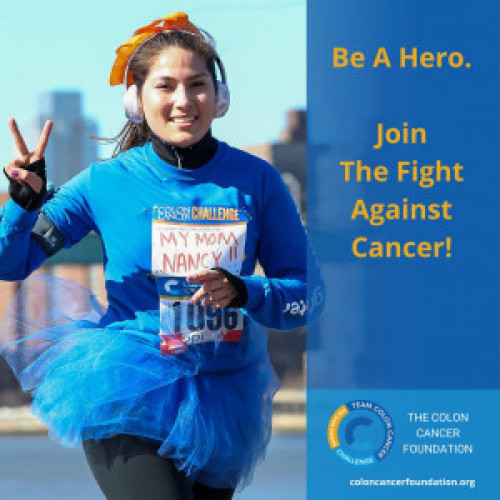 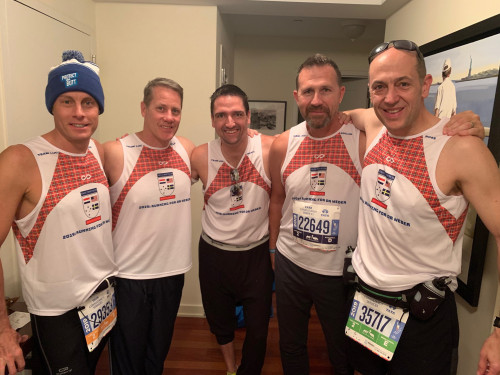 Dr. Weber started the Colon Cancer Foundation in 2008. We raise awareness to prevent colorectal cancer from happening in the first place and to be advocates for patients and caregivers. A large portion of our funds go to research on hereditary GI [gastrointestinal] cancers. Over the last decade, as we began to realize that rates of colon cancer are affecting younger and younger Americans, Dr. Weber initiated the first Summit on Early-Age Onset Colorectal Cancer, now in its ninth year. [Editor’s note: Dr. Weber died of mantle cell lymphoma in 2019.]

From the beginning, we were emphatic that the patient voice should be heard loudly and clearly. From the very first summit, we brought together physicians, clinicians, patients, epidemiologists and researchers in the same room. Patients or caregivers give the opening remarks. It’s often very moving.

What should we know about colorectal cancer in people under 50?

Over the past few decades, both the incidence and mortality from colorectal cancer for people over 50 has been steadily declining—largely due to a hearty adoption of screening in the U.S.

But when you look at people under 50, you see a very sharp line going up. Dr. Weber and colleagues at the American Cancer Society started noticing this in the 1990s and were hoping it was a blip. But it wasn’t.

Most new cases under 50 are in the 40-to-49 age group. We’re also beginning to see a slight uptick in people 50 to 64, perhaps in part due to the rise in rates in people under 50, who are now aging into this group.

But there’s a rapidly rising incidence and mortality in men and women ages 20 to 29. For this group, there’s a greater incidence of rectal than colon cancer. A majority of these young people are diagnosed at late stages.

We’re not sure why, although there are many theories. It’s not just a U.S. phenomenon. One leading hypothesis is that it’s associated with the Western diet. Obesity, a sedentary lifestyle, lack of exercise and diet all play a role. [Editor’s note: Known risk factors for colorectal cancer include having overweight or obesity, lack of physically activity, a diet high in red and processed meats, alcohol consumption and smoking.]

There’s research into the microbiome and whether environmental toxins, including food additives, may be leading to epigenetic changes that increase the risk for multiple disease states, including colon cancer. Hyper-inflammation is being explored, as is hyper-methylation. We’re making great progress in understanding what’s behind this increase.

What should people under 50 do to protect themselves?

New guidelines from the American Cancer Society recommend that everyone 45 and older get screened. The draft recommendation from the USPSTF [U.S. Preventive Services Task Force] also recommend a 45-year start, so we’re moving in the right direction. If we start universal screening at age 45, we’d be saving thousands of lives a year.

For younger people, we want to raise awareness, a recognition on the part of patients and doctors that colorectal cancer can affect even 20-year-olds. When someone in their 20s goes to the doctor with rectal bleeding, even if it’s lasted a year or more, that person may be told that they have hemorrhoids, that they’re stressed, that they need to change their diet. They can’t possibly have rectal cancer—but they do, and it’s Stage IV and may be too late.

What’s the best kind of screening?

Colonoscopy remains the gold standard, because at the time of the test, you can remove polyps [that may later turn cancerous]. But there are multiple options, including at-home, noninvasive stool tests—FIT [fecal immunochemical test] or stool DNA test. There’s also virtual colonoscopy [via X-ray, also known as computerized tomography (CT) colonography]. We support all those options. [To learn more about these screening options, see the Colon Cancer Foundation article “What Should Patients Know About Colorectal Cancer Screening?”]

Why don’t more people who are eligible for screening get tested?

The big picture is that there are 73 million Americans between 45 and 75 who are eligible to get screened, but only 68% in the 50-to-64 age group and 71% in the over-65 age group get screened. An estimated 37 million are underserved, often because of lack of insurance. If you don’t have insurance or even if you do but you are underinsured with a high deductible, you may not have money for screening—even a $35 FIT test.

There are racial disparities. This has become very apparent in the COVID-19 experience—how underserved communities, including certain racial and ethnic groups, are so much more affected by COVID-19 than others. We will soon find out how COVID-19, which stopped so much cancer screening—according to the American Cancer Society, there was a 90% drop in colonoscopies early on during the pandemic—may be affecting communities of color more than others. I would guess that it did, although we don’t have the data yet.

How is the foundation addressing these screening gaps?

We are dedicated to providing 10,000 free screenings this year, using a combination of all screening options. We are partnering with institutions in New York and across the country. This month, we launched the Give a Crap Challenge, which will provide a six-pack of beer to 100 lucky participants who participate in a free at-home test. We are fundraising—each $35 donation will provide a FIT test to someone in the underserved and underinsured community.

How does the foundation help people who have been diagnosed with colon or rectal cancer?

We have a new partnership with Backpack Health to assist patients and caregivers to organize, manage and share their health records with their health care providers and family. It can be very hard to share health records—this program allows patients to easily access and share their information with caregivers, babysitters, etc. It creates a short link that can be shared, and there’s an emergency bracelet that providers can scan and pull up pertinent information—translatable into seven languages. It’s entirely free to patients as well as to the research community.

It’s part of the nation’s first Colorectal Cancer Patient Registry. Anyone with colon or rectal cancer or facing that diagnosis is eligible to join the registry. The pseudonymized data will be anonymously shared with academic researchers all over the globe. People with colorectal cancer can be part of improving our knowledge and improving patient outcomes.

Besides screening, what other messages do you have about prevention?