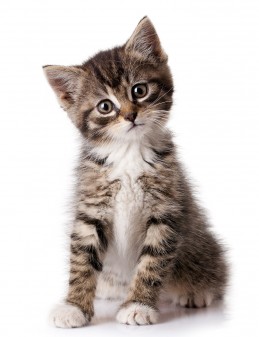 Can Cats Help Your Heart?

Some good news for cat lovers: Owning a cat might reduce your risk of dying from heart attacks, according to a new study.

Researchers say that cat owners share some of the same personality characteristics, such as low levels of stress, which might help protect them against heart disease and stroke. Though the findings weren’t seen in dog owners, researchers say that both cats and dogs make people feel good, and an overall sense of well-being is often linked to better health.

Does Your Dog Have Diabetes? You Could Be at Risk Too.