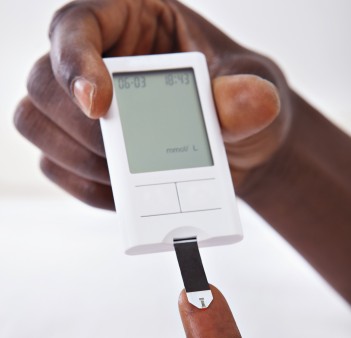 For the study, researchers recruited 90 participants between ages 14 and 20 who received care for type 1 diabetes at the Children’s Hospital of Philadelphia. Scientists asked the youngsters to check their blood glucose levels four times each day for three months and told them to aim for one measurement between 70 and 180 milligrams/deciliter and that they’d be paid $60 via a virtual account. However, researchers deducted two dollars for each day individuals failed to reach their goals and then sent text messages or emails to confirm whether the youth succeeded and to show his or her remaining account balance. At the end of each month, the participants received their cash through a reloadable debit card.

One expert, Michelle Katz, MD, MPH, an endocrinologist at the Joslin Diabetes Center in Boston, who was not involved in the study, commented, “The financial reward incentivized blood glucose monitoring and so this behavior improved. However, [the intervention]…was likely not enough to impact all the behaviors that bridge between blood glucose monitoring and improving glycemic control, like counting carbs and administering an insulin bolus.” (A bolus is an additional shot of insulin that’s taken when needed, for example, to cover carbohydrates in a meal or snack.)

Katz said that one way to help teens and young adults take better control of their diabetes is by setting realistic short-term goals, such as checking blood sugar one additional time each day or taking insulin following an afternoon snack.

Click here to read about the alarmingly high rates of peripheral neuropathy among youth with diabetes.