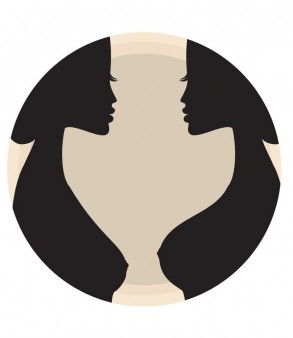 New research on the long-term effects of breast implants suggests that an extra lift up top could also increase your risk for a rare form of cancer down the line, says a new article published in the journal Mutation Research and reported by ScienceDaily.

The cancer is called anaplastic large cell lymphoma, or ALCL. It is most commonly found in the lymph nodes as well as in skin, lungs, liver and soft tissues. Doctors said this malignant cancer usually does not occur in the breasts—except among women with implants. The cancerous tumors grow in the scar tissue surrounding the implants.

Researchers said the cause of implant-related ALCL may be an abnormal immune response the body launches against the foreign material inserted into the breast tissue. The disease was found to develop about 10 years post-operation.

Worldwide, there have been 71 documented cases of patients with ALCL that doctors suspected was caused by breast implants. That means the incidence of cancer among breast implant recipients is still rare, with between one and six reported cases of ALCL among more than 3 million surgeries.

Researchers also noted that implant-related ALCL patients have good survival rates. The disease can be treated with chemotherapy and radiation therapy, and many cases seem to subside on their own with the removal of the implant and surrounding tissue.