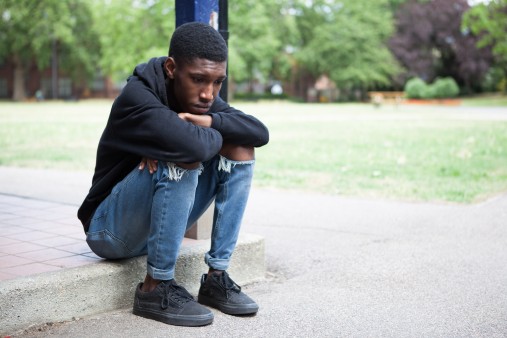 For more effective treatment of depression in Black youth, clinicians should consider the unique ways they express this mental disorder.

While there are many common signs of depression, Black adolescents are more likely to show symptoms differently compared with people of other ages and backgrounds, propose new findings published in the Journal of the Society for Social Work and Research, reports ScienceDaily.

Researchers noted that Black adolescents were more liable to exhibit depressive symptoms through complaints about conflicts with others and their physical pains. In addition, scientists cited previous studies that showed that young adults who live in impoverished communities suffer higher levels of substance abuse, violence and poverty, which put them at an increased risk for depression. What’s more, Black teens were more likely to commit suicide than their white counterparts, researchers said.

This is why it’s key that physicians identify the ways in which teens in this population group express their depression and adjust the screening and evaluation tools available to help improve how depression is treated among this population, suggested the study’s authors.

“When accessing and treating black adolescents’ depression, clinicians need to pay particular attention to their complaints about interpersonal struggles and physical discomfort,” said Wenhua Lu, PhD, an assistant professor of childhood studies at Rutgers University–Camden and one of the study’s authors. “Treatments such as interpersonal psychotherapy may work better for this population.”