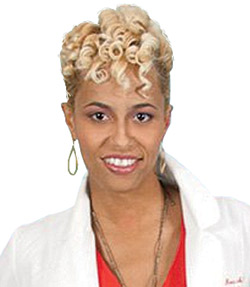 A: Studies indicate that most urban teens have had sex by age 15. With that age as the average, this means some children may start to experiment as early as 9 while others wait until later on in life. I always tell parents that between the ages of 8 and 9 is when it’s appropriate to explain to their kids how a child is conceived. The conversation should not just revolve around sex and the science of pregnancy. Instead, it should also include a descriptive time line: a couple who love each other have graduated from college or trade school, are married and have jobs to support the baby. What’s more, birth control should be included in this early dialogue. Parents must make it clear: There are criteria for when couples are ready to have children, and couples who do not fit those criteria should use birth control and condoms to prevent an unplanned pregnancy too early in life.

An early introduction to the concept of birth control makes it easier in later years for parents to recognize the signs that their child should start taking this precaution. In addition, these conversations also lay the foundation for kids to approach their parents or doctors to request birth control before an accidental pregnancy occurs.