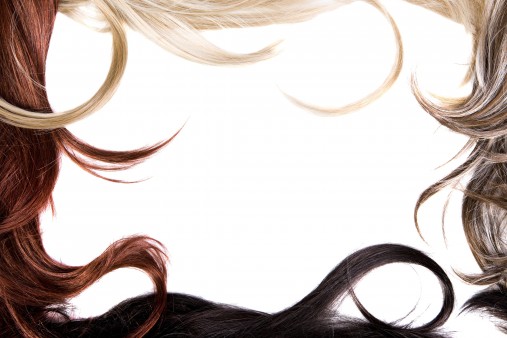 Some Schools Use Hair Samples to Test for Drugs

Last year when a slew of private schools in different states announced they’d be doing drug testing of students, some scratched their heads in concern. That head scratching seemed appropriate, especially since the method schools use to perform this exam is by testing a student’s tresses, according to online reports from a variety of media outlets, such as WOWT.com, an NBC-TV affiliate.

Recently, Nebraska’s Omaha Creighton Prep High School joined the list of private schools performing random drug and alcohol testing of students. Like most of the other private schools across the country that instituted this policy, Omaha Creighton said it arrived at its decision after students themselves confirmed that young people are vulnerable to cultural permissiveness and peer pressure to use drugs and alcohol.

According to Quest Diagnostics, the world’s leading provider of diagnostic information services, hair testing is the only drug testing method that provides up to a 90-day history of an individual’s drug use. (In comparison, urine testing is better suited to detect recent drug use.) What’s more, “a hair test is the most effective way to evaluate long-term patterns of [drug] use,” says the laboratory.

But is random drug testing of students’ hair, urine and other bodily fluids legal? Well, according to the National Institute on Drug Abuse, “in June 2002, the U.S. Supreme Court broadened the authority of public schools to test students for illegal drugs.” But individual state constitutions may follow different rules, and private schools aren’t bound by the Supreme Court’s ruling.

“It comes down to the care of our students and their health,” said John Naatz, Creighton Prep’s principal. “We believe this policy can positively influence the culture of our students in a way that complements the efforts of parents to dissuade their children from drug and alcohol use.”

Although some people believe legalizing marijuana for medical use may entice kids to use the drug, findings show this just ain’t so. Click here to read more.

What aspect of sexual health do you think is the most important for school sex education programs to emphasize?