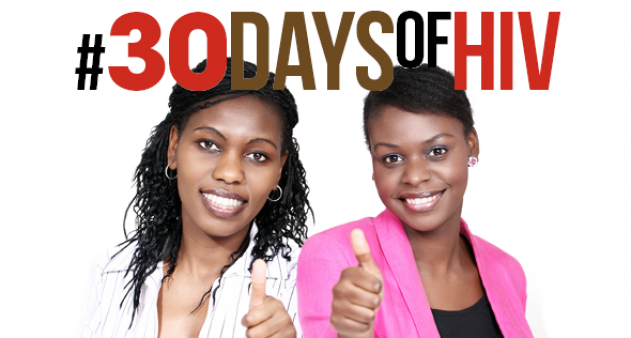 “30 Days of HIV” to Mobilize and Inspire African Americans

National HIV Testing Day is marked annually on June 27, but this year the new campaign “30 Days of HIV” hopes to raise awareness of the epidemic among African Americans for the weeks leading up to NHTD.

“Even though it is not in the news to the extent it was a few years ago, HIV/AIDS is an ongoing and among some sectors, tragically growing crisis in Black communities,” said Phill Wilson, the institute’s president and CEO, in the announcement. “Our house is still on fire and we seem to have become complacent. ‘30 Days of HIV’ is designed to shine a new spotlight on the problem, but more importantly on who we are and what we can do about it, if we focus.”

According to the Centers for Disease Control (CDC), in 2015, Black Americans accounted for 45 percent of HIV diagnoses, though they constitute just 12 percent of the population. Young Black gay men face a 50 percent risk of contracting HIV during their lifetime. And Black women represent 60 percent of new infections among women.

Below is a sample tweet promoting the new campaign.