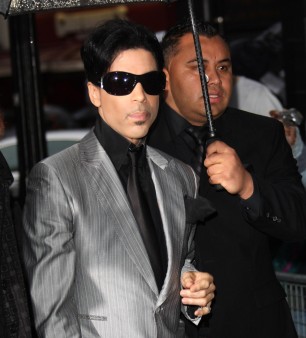 Understanding How Opioids Could Have Taken Prince’s Life

As fans continue to mourn a man who is quite possibly Minnesota’s most famous musical genius, more information about the role opioids might have played in Prince’s death is hitting the news. In a story published on esquire.com, the article cites a report from the Minneapolis Star Tribune that authorities are speculating that prescription painkillers may have caused the entertainer’s death.

Common prescription painkillers are most often opioid drugs, such as hydrocodone, acetaminophen and hydrocodone (Vicodin), acetaminophen and oxycodone (Percocet), among many others. Also called narcotics, these medications trigger respiratory depression, a severe slowing of breathing that can lead to death. “Opioids can also make blood pressure significantly dip, causing the heart to fail,” says Indra Cidambi, MD, an addiction medicine expert and medical director of the Center for Network Therapy in New Jersey.

In addition, opioids can lead to a condition called arrhythmia that happens when the heart beats either too fast or too slow, or with an irregular rhythm. Opioids can also spark another condition called pulmonary edema, when fluid accumulates in air spaces and tissues in the lung. These conditions can “affect the brain, heart and other organs and give you a heart attack that can lead to kidney failure,” Cidambi explains.

Although there’s been no definitive conclusion about what killed the innovative pop culture superstar, there are rumors that Prince was fighting an addiction to painkillers and other drugs.

The abuse of prescription painkillers in this country has been called a “complex problem” by NIDA. With the recent death of Prince, an iconic and internationally-known entertainer, the incident casts an even bigger spotlight on the need to address the opioid epidemic that, in 2014, claimed more than 14,000 lives from overdoses involving prescription painkillers, according to the Centers for Disease Control and Prevention.