Dr. Rachael Ross, physician, sex expert , and co-host of TV show The Doctors, at testing event in Times Square, shares that individuals can now buy at the drug store or online the OraQuick HIV test, an in-home version of the same test that she uses in her family practice.

Tomorrow is National HIV Testing Day, held each year on June 27th. This afternoon, I received an invitation to a press event where OraSure Technologies, Inc. teamed with one of our former Real Health contributors, Dr. Rachael Ross, TV host and best-selling author Ross Matthews and a number of other community advocates to promote HIV testing.

Unfortunately, I was unable to go. But I received photos from the event that are shared in this post. 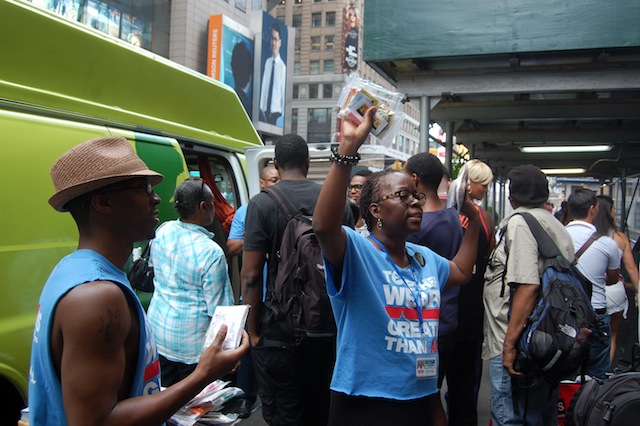 Perhaps, you’ve heard the message before about how key it is to get tested for HIV, so we’ll know our status. But there are still many people who haven’t tested, who are unaware of their HIV status. Whatever the reason is that might have stopped you from getting tested, it’s possible to take the test at home if you’ll feel more comfortable there. 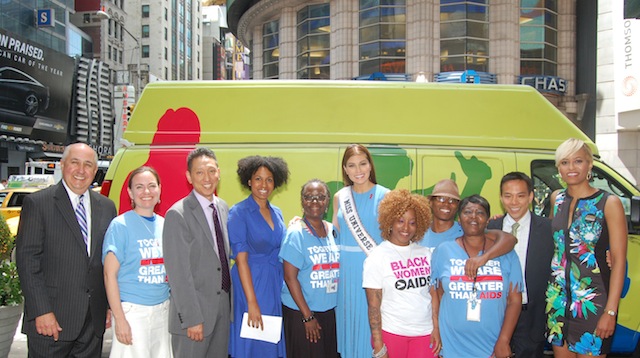 OraSure makes this possible with its OraQuick In-Home HIV Test. It’s the first and only rapid HIV test approved by the U.S. Food and Drug Administration. It’s available in most national drugstore and mass merchandiser retail outlets and offers results in about 20 minutes.

Best yet is that OraSure offers support and advice if you test positive, or negative. 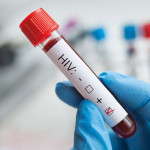