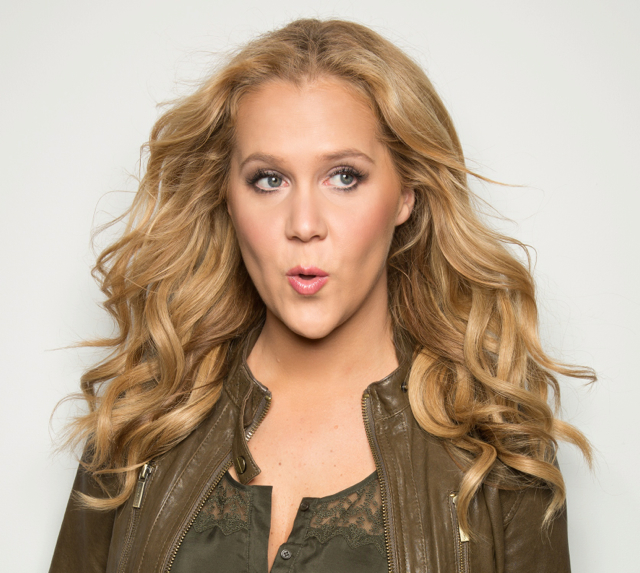 “Everything surrounding this sucky illness is just so bizarre, you have to laugh to keep your sanity.” ~ Yvonne deSousa

MS had me feeling a little frazzled the other day. So I decided to go to the movies for a good laugh. I picked the comedy Trainwreck. It was written by and stars Amy Schumer. Schumer is a new comedian. Well, new to me. She’s actually pretty popular and been around for a few years.

I’m such a nerd; before I see any movie I do research. I usually delve into the plot and explore background information on the actors and director. To my surprise I found out Amy Schumer’s father has MS. I read articles where she openly discusses it.

In one interview* Schumer was asked, “Does having a parent with MS affect your dating life?”

She replied, “When it comes to dating, MS affects your relationships for sure. Everybody I meet and I’m like, ’Yeah, he’s cool, but would, like, would I push him in a wheelchair? You know, would I want him to push me?”

Later in the interview Schumer said, “It’s the most painful thing in the world to just watch this person that you love ultimately just digress and kind of decompose. And it’s too heavy and you have to find a way to laugh at it.”

After hearing that reply, I knew I had to see her movie. So I explained the MS connection to my husband and he graciously took me to see the film. And I wasn’t disappointed. I laughed out loud at least a dozen times. I must admit the movie was vulgar, juvenile, and crass. So it’s probably not for everyone. But it worked for me. It revitalized an otherwise depressed moment in my day.

At any given time, MS can suck. I mean suck the life right out of a room. Through laughter, Trainwreck put some hope back in the air and I inhaled it all up. Thank goodness I have a new ally in Amy Schumer.